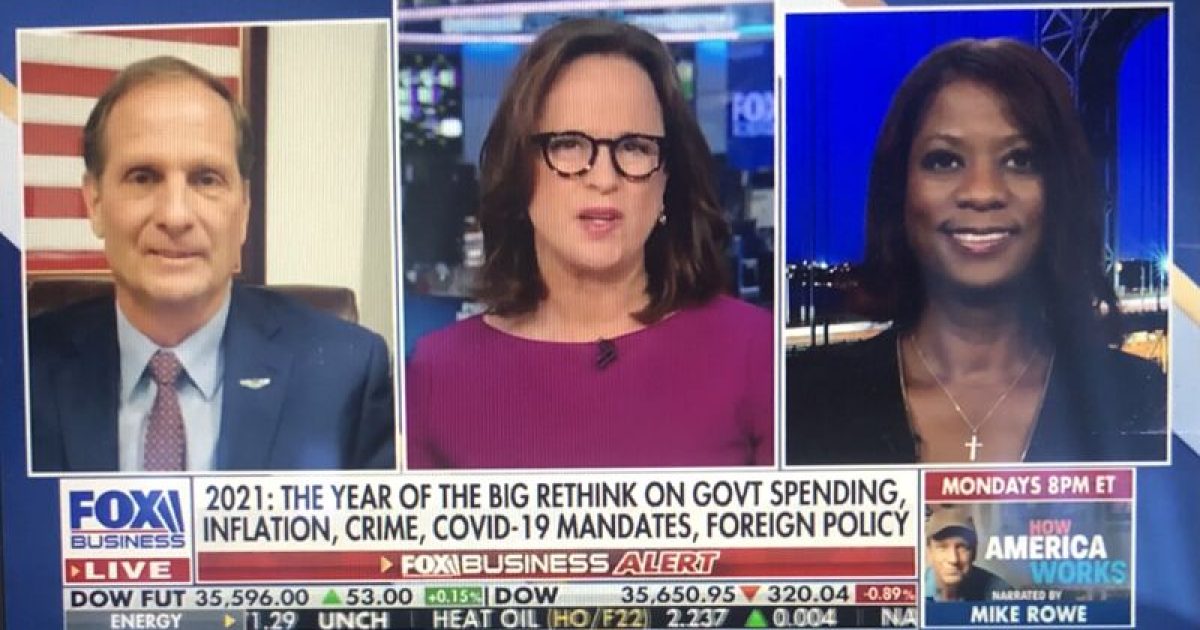 President Biden’s failed policies are harming Americans and recent polls are a reflection of his weak leadership.

Overall, Biden has done a horrible job from government spending which led to inflation, to the open southern border, the failed handling of withdrawing from Afghanistan, and vaccine mandates to name a few.

Americans are weighing in on Biden’s failed leadership. 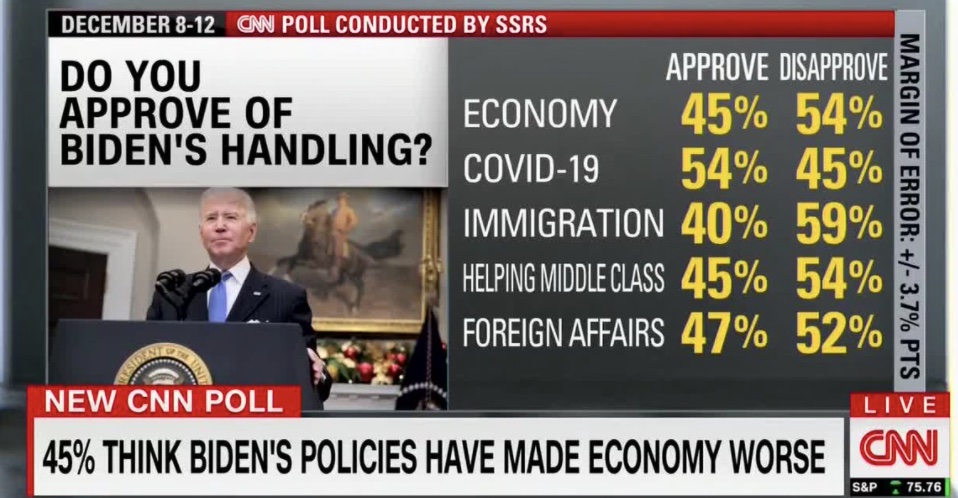 A poll commissioned by CNN found only 34 percent trusted President Biden as a leader.

CNN Poll: 66 percent of Americans say they doubted whether Biden was “a leader you can trust,” a number that included 92 percent of Republicans, 75 percent of independents and 36 percent of Democrats. https://t.co/5JFqLbS177

The majority of those polled, 66 percent, doubted they can trust the president.

I had the opportunity to discuss Biden’s failed policies and his poor poll results on Fox Business Network’s The Evening Edit, with host Liz MacDonald and co-panelist Representative Chris Stewart (R-UT).