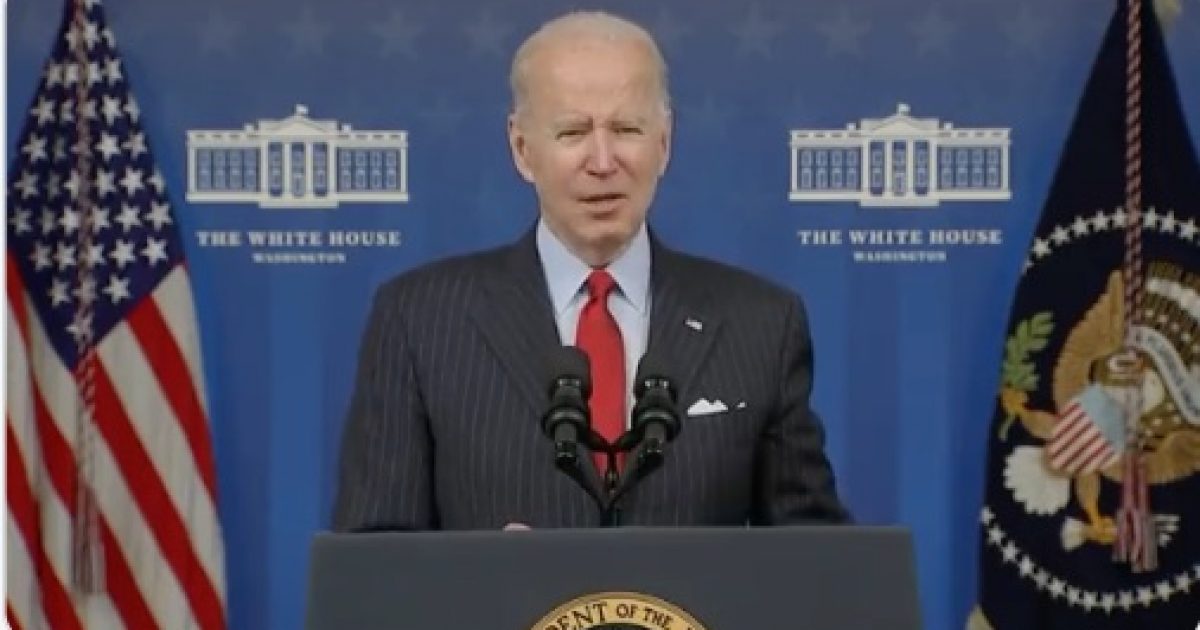 A poll commissioned by CNN found only 34 percent trusted President Biden as a leader.

The majority of those polled, 66 percent, doubted they can trust the president.

CNN Poll: 66 percent of Americans say they doubted whether Biden was “a leader you can trust,” a number that included 92 percent of Republicans, 75 percent of independents and 36 percent of Democrats. https://t.co/5JFqLbS177

The low number of Americans having trust in Biden was driven by Republicans and Independents.

Do you have doubts that you can trust Joe Biden’s leadership?
?Democrats 36%
?Independents 75%
?Republicans 92%

It appears the feelings of the way Biden is handling the economy is driving dissatisfaction of the president.

The poll found 45 percent believe Biden’s policies have made the economy worse.

A significant percent blame the government for not doing enough to fix the economic conditions in the country.

CNN reports, “About 7 in 10 each say the US government is doing too little to reduce inflation (72%) or relieve disruptions in the supply chain (70%), including majorities across parties who feel that way.”

The CNN poll highlights Biden’s core problem is the economy that is being felt by Main Street Americans.

Inflation is hitting Americans hard and shows no sign of letting up soon.

Struggling American households have lost trust in Biden and that feeling is going to carry through to next year.