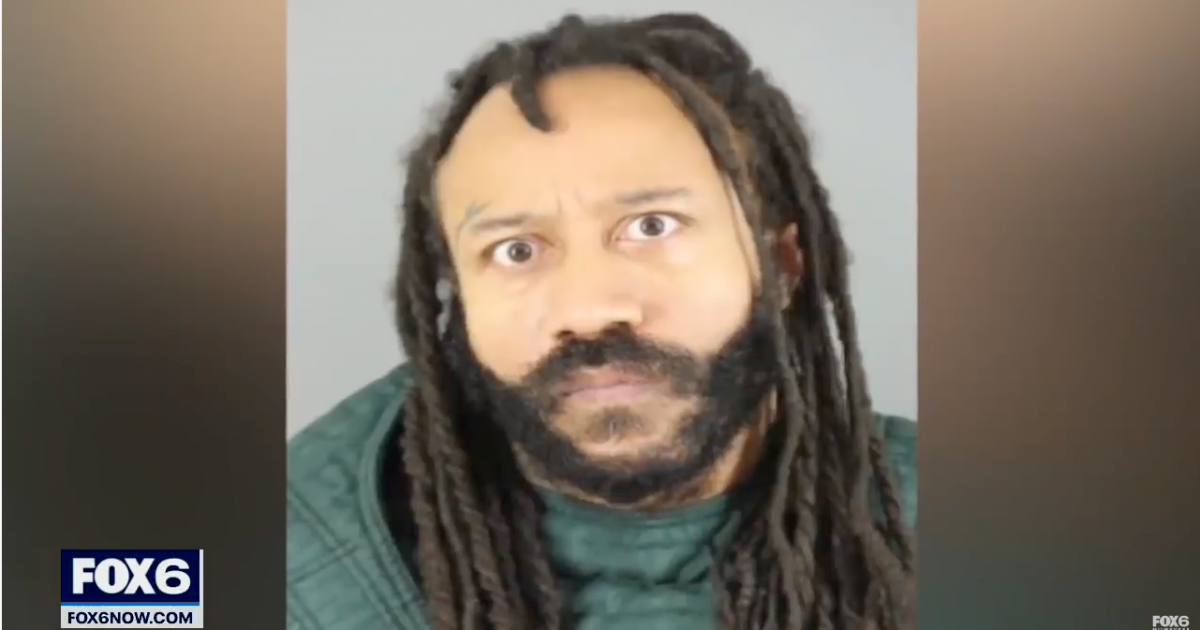 The interest in dealing with low bail amounts is rooted in Darrell Brooks who was charged with killing innocent victims by driving his car through a Christmas parade.

The Democratic governor told WISC-TV in a year-end interview published Monday that he might support changing the bail system to raise the amounts that violent offenders have to pay to stay free pending trial. But he said everyone needs to “take a breath” after the Waukesha incident and that all stakeholders would have to be involved in any discussions.

Brooks was free on a $1,000 cash bail for allegedly using his car to run over the mother of his child.

Since the horrific incident, Milwaukee County District Attorney John Chisholm is being criticized for such a low bail for Brooks.

Evers is under pressure to fire Chisholm.

The horrific incident at the parade in Waukesha was a direct result of Democrats being soft on crime.

Evers is failing his constituents by not immediately firing Chisholm and now he is only considering addressing low bail for violent criminals.

I addressed Evers and Democrats being soft on crime on Hannity on Fox News.