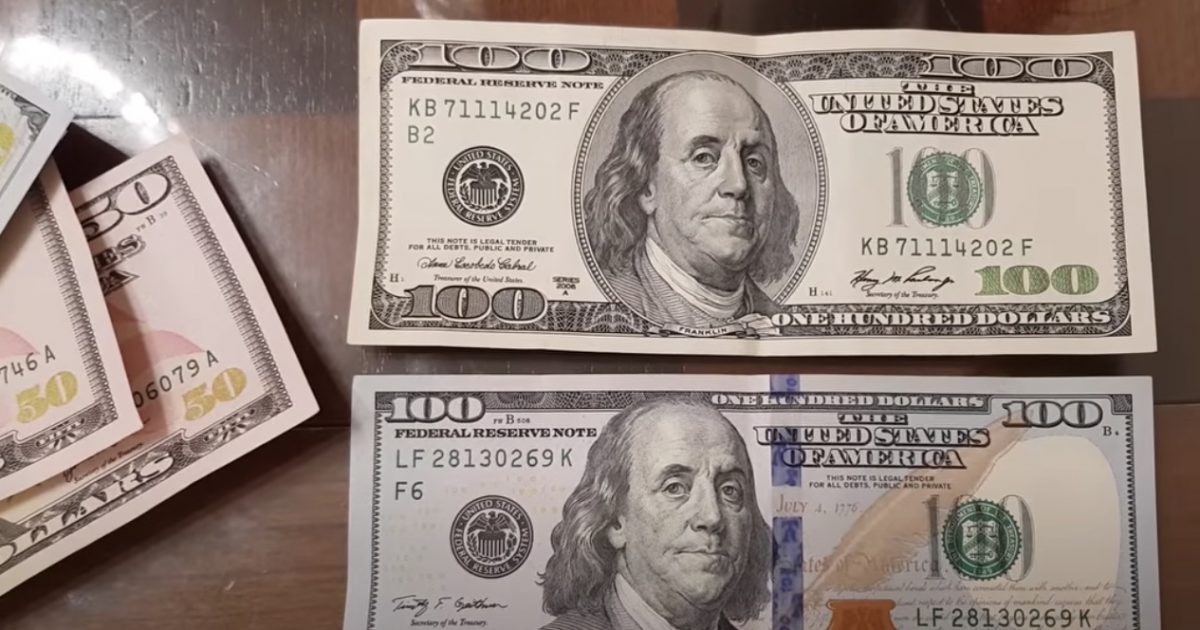 A new poll from Gallup found inflation is causing financial hardship in almost half of U.S. households. 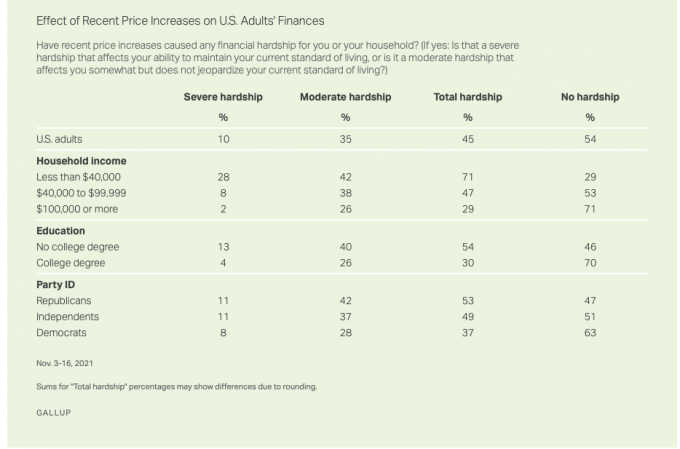 Most concerning is that inflation is causing financial hardship in 71 percent of low income families.

Seven in 10 U.S. households with an income below $40,000 report experiencing financial hardship due to recent price increases. https://t.co/CkEiEkoUaQ

Inflation is causing a problem for President Biden as measured in other polls and his chief of staff Ron Klain seems out of touch with Americans that are suffering because of the spike in prices.

Klain was criticized for promoting a tweet that said inflation was a high class problem.

Inflation is punishing American families and it’s hurting those at the bottom of the economic scale the most.

Biden and Democrats are going to pay a political price for advancing policies that boosted inflation to the highest in three decades.