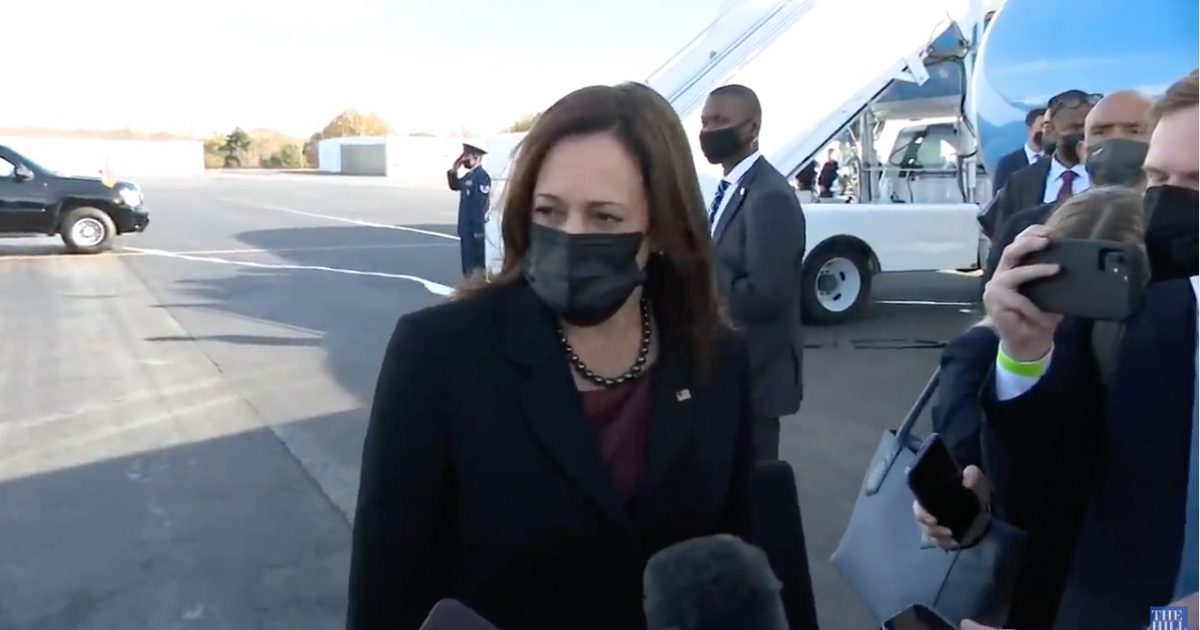 Vice President Kamala Harris’ office is in turmoil as a number of staff members are bolting from her vp office.

Symone Sanders, Vice President Kamala Harris' chief spokesperson and senior adviser, is leaving the Biden administration at the end of the year, according to a source familiar with the decisionhttps://t.co/DD8Vbdo36p

In addition, two other staff members were leaving the vice president’s office as well.

The Washington Post story, “A Kamala Harris staff exodus reignites questions about her leadership style — and her future ambitions,” discusses the staff departures as well as Harris’ history of high staff turnover.

The news story also raises the concern that the apparent problems in her office could jeopardize her possible presidential desire.

Harris addressed questions about her staff.

The staff changes for Harris was a topic in a White House press briefing.

Harris’ critics pounced on the news about Sanders’ departure.

The staff changes point to problems with Harris and her management style.

Campaign workers dream of getting senior positions at the White House and the fact that they are leaving the office of the vice president in a year signals a problem that’s been described as a toxic work environment.

Harris also has a low approval rating with one poll measuring only 28 percent approve of her.

Staff turnover and poor approval ratings indicate the problem is Harris and it’s going to be difficult to turn her public perception around.