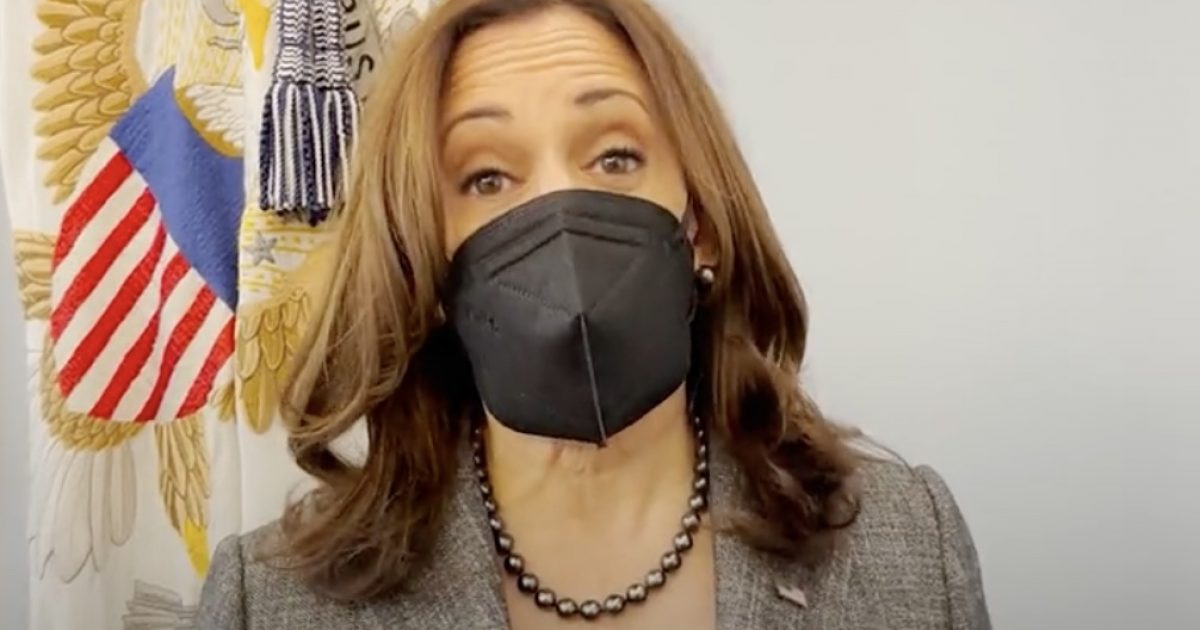 A New York Times story, “Heir Apparent or Afterthought? The Frustrations of Kamala Harris,” describes the frustration Harris is feeling about her role as Vice President.

In addition to feeling President Biden is not using her effectively, Harris believes the negative media coverage she is getting is tied to her being a black female.

Ms. Harris has privately told her allies that the news coverage of her would be different if she were any of her 48 predecessors, whom she has described as all white and male.

Harris is getting backup for her complaints from her supporters.

Mainstream News Media have collectively decided to not push any positive accomplishments Vice President Kamala Harris has achieved. They are all nervous that a Black Woman is sitting that close to the most POWERFUL SEAT in the WORLD. #biasednewsmedia https://t.co/nxkd0dconh

I think it is hysterical the way Fox News loves to highlight Kamala Harris’s “lack of accomplishment” as Vice President. ?? Could someone please list the accomplishments of Mike Pence during the Trump Administration? Plenty of room here but you’re not gonna need much.

I always appreciate @SistahScholar for going to bat for VP #KamalaHarris. There aren't enough Black women in particular willing to go against the media coverage grain to rightfully speak on the accomplishments and capabilities of VP, but Dr. Avis is certainly one of them. https://t.co/GzQOCoyGi5

Critics disapprove of Harris using the race and gender cards.

So he picked you,
even though you had zero accomplishments in the Senate — and the political charm of a rattlesnake.

Now you blame your utter incompetence on a “racist and sexist” media? https://t.co/wYlP3RxJfe

While Harris continues to complain, she gets opportunities for positive media such as announcing a pause on students paying their school loans.

Today, we announced we're extending the pause on federal student loan repayments for another three months to May 1, 2022. Learn more at https://t.co/TPZcjiJoxY. pic.twitter.com/3QVkzdITvT

The reality is Harris is the problem, not her race or gender.

Harris was unable to describe her accomplishments so far a Vice President during an interview on Face the Nation.

As I said on Hannity, Harris does not prepare for interviews proving she is not ready for primetime.