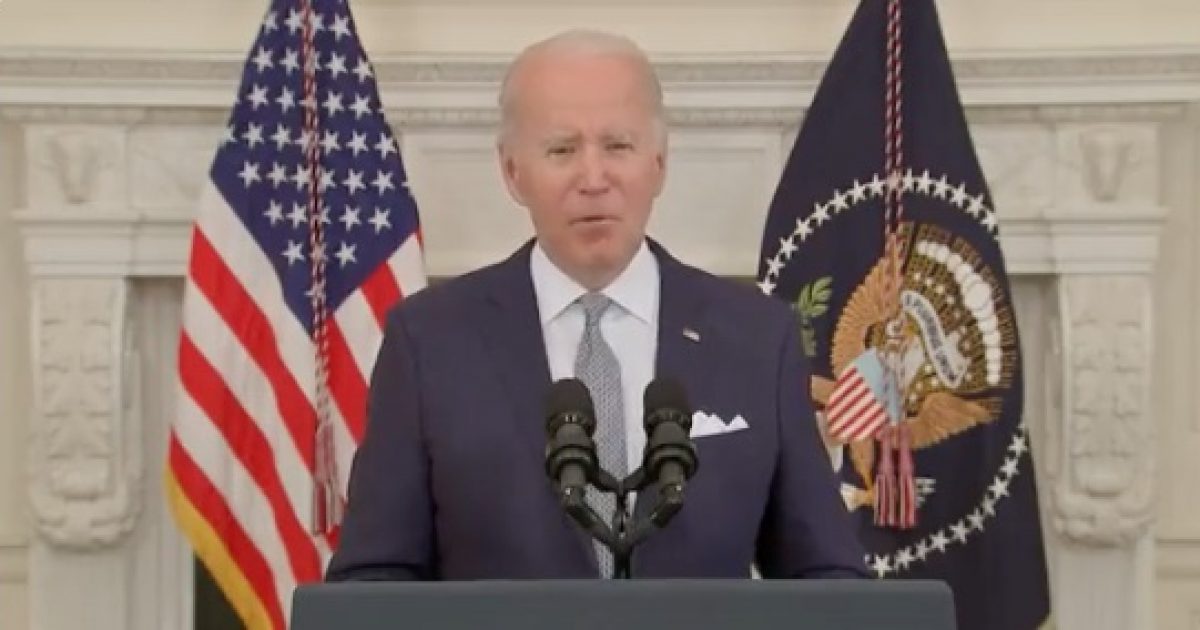 The December jobs report released today includes a jump in the black unemployment rate to 7.1 percent.

In November, the black unemployment rate was 6.5 percent.

In contrast, the white unemployment rate now sits at 3.2 percent compared to 3.7 percent in November 2021.

In terms of job growth, the Labor Department reported a gain of 199,000 jobs but that number came in well short of analyst expectations.

Equitable Growth displayed the report in a couple of graphs on Twitter.

The unemployment rate among black women also rose in December to 6.2 percent compared to November’s rate at 4.9 percent.

Critics noted the disparity between the unemployment rates of blacks versus whites.

It is what today’s economy looks like though. #jobsday https://t.co/e8yjfeunAA

While President Biden put the best spin on the jobs report during his press briefing by emphasizing the lower overall unemployment rate and rising wages, he failed to address the rise in the black unemployment rate.

Biden also did not present the wage issue in context. Yes, wages went up 4.7 percent but inflation is currently at 6.8 percent which means Americans are losing purchasing power as inflation is higher than wage growth.

After throwing trillions of dollars into the economy, the economy and job growth for all Americans should be doing much better.

Biden is a disaster.