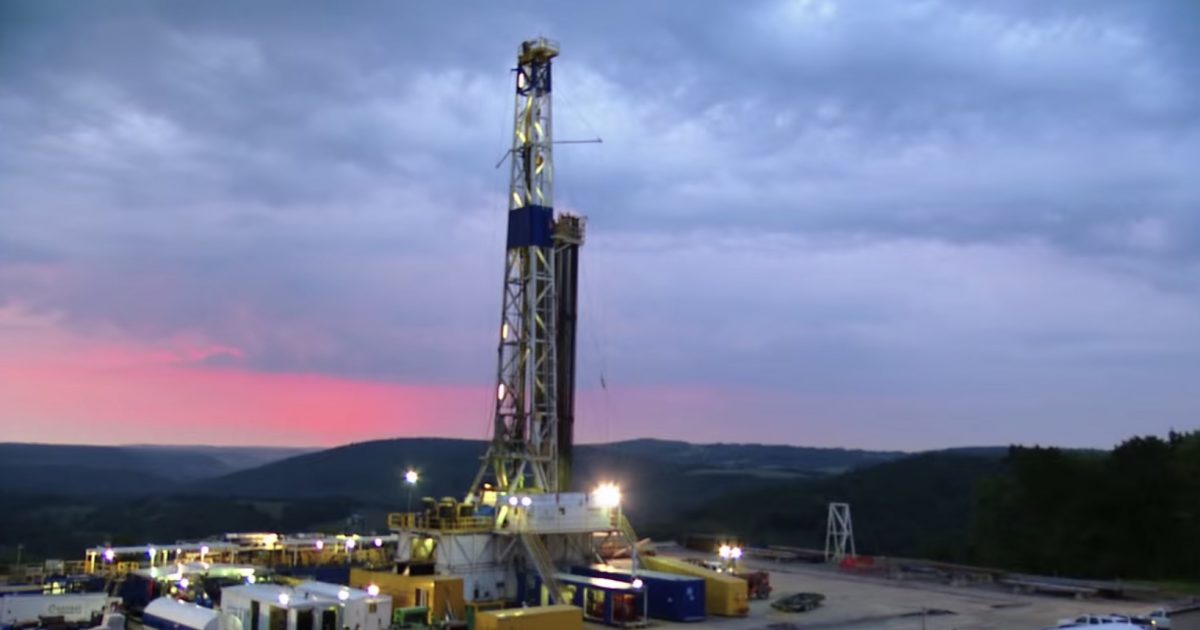 In recent months, European gas prices have risen as much as 700 percent, leaving millions of citizens vulnerable to a dangerously unstable grid and burdened with high electricity costs heading into this winter. Disruptions from this energy crisis have been felt by households and many industries that rely on affordable power to provide goods and services.

Until the recent escalation of Russia’s confrontation with NATO over Ukraine, the Biden administration’s solution to Europe’s energy crisis had been to implore Russia to send more gas to Europe. EU member states are already dependent on Moscow for roughly 40 percent of their gas supply. Initially, the White House made a deal with Germany, letting the Nord Stream 2 gas pipeline move forward. As part of an effort to repair relations with Germany, this decision allows Russia to tighten Putin’s grip over European energy security at the expense of our strategic partner Ukraine. Fortunately, German regulators refused to approve the pipeline, effectively delaying the certification of the project before July 2022. As part of the growing confrontation with Europe and the U.S. over Ukraine, Russia has further cut gas exports to Europe.

Thus, geopolitics and energy security in Europe is front and center of the U.S. national security interests. We need a multi-phase strategy to protect U.S. interests while supporting our European allies in their time of need. The Administration should champion liquefied natural gas (LNG) exports. We are in a military face-off with Russia regarding Ukraine that worsens by the day. Moscow has upped the pressure by repeatedly using energy as an economic weapon. This signal would create certainty in the global market by providing predictability of supply while also providing geopolitical and national security benefits.

As the world’s premier energy producer, America has enormous potential to impact both national and international security. The U.S. is set to become the world’s largest LNG exporter by the end of 2022, an impressive milestone for a nation that began exporting just six years ago. Calcasieu Pass and Sabine Pass Train 6, based in Louisiana and Texas respectively, will soon come online and export LNG to many nations. Poland is an ally on the front lines of the military confrontation with Russia. It is also committed to reducing its dependence on Russian gas. Poland will soon import over a third of its gas supply from the U.S., and no longer fear that Russia will shut off its energy supply as it has done in the past. Other European nations have also signed supply contracts with U.S. producers to diversify their gas supply.

Fortunately, the U.S. is already moving in this direction. Gas has generated considerable income in 2021 for US oil and gas producers. This positive trend will be necessary for a successful energy transition. Now is not the time to undermine this progress by restricting US LNG exports.

Providing our allies with an alternative to Russia and Qatar strengthens US national security. Notably, the price of U.S. LNG can encourage lower prices from other gas producers. From a climate point of view, less U.S. LNG on the market means higher global prices and increased global use of coal plants to produce electricity.

U.S. LNG exports influence geopolitics beyond Europe. The U.S. has recently become China’s second-largest LNG supplier. Despite geopolitical tensions between Washington and Beijing, China has recently committed to a significant volume of long-term supply contracts of US LNG, lowering the US trade deficit with China.

Finally, U.S. LNG can reduce global carbon emissions – an important international and national security policy objective. A 2020 ICF International study examined U.S. LNG exports to Germany, China, and India and calculated the climate benefits. For these three countries, the study found that “using U.S. LNG or imported pipelined gas for electricity generation produces on average 50.5 percent lower GHG emissions than electricity from coal.” Therefore, the transition from coal to natural gas overseas provides a proven climate solution to meet energy demand while addressing the risks of climate change. Some disagree, but I believe that curtailing U.S. LNG exports would set back, not advance, the U.S.’s climate goals.

This process will not be easy: first, U.S. LNG exports may drive up domestic U.S. gas prices if supply and demand for gas do not synch carefully, depending on how energy markets respond to price changes. Second, producers, transporters, and owners of U.S. natural gas have a responsibility to develop plans for a low-carbon, clean energy future. Climate change is real. Renewable energy must play a more significant role in reducing carbon emissions. The public and shareholders alike believe the US private sector should be doing all it can to reduce carbon emissions and significantly minimize methane emissions. Fortunately, while the private sector has made progress in dealing with gas leaks, more can be done throughout the supply chain.

The U.S. is blessed with abundant natural gas and oil. Soaring energy costs for our allies require policies that support – not hinder – the safe and responsible production, transportation, and export of American natural gas.

Richard D. Kauzlarich, former U.S. Ambassador to Azerbaijan, and Bosnia and Herzegovina, and the co-director of the Center for Energy Science and Policy at George Mason University.