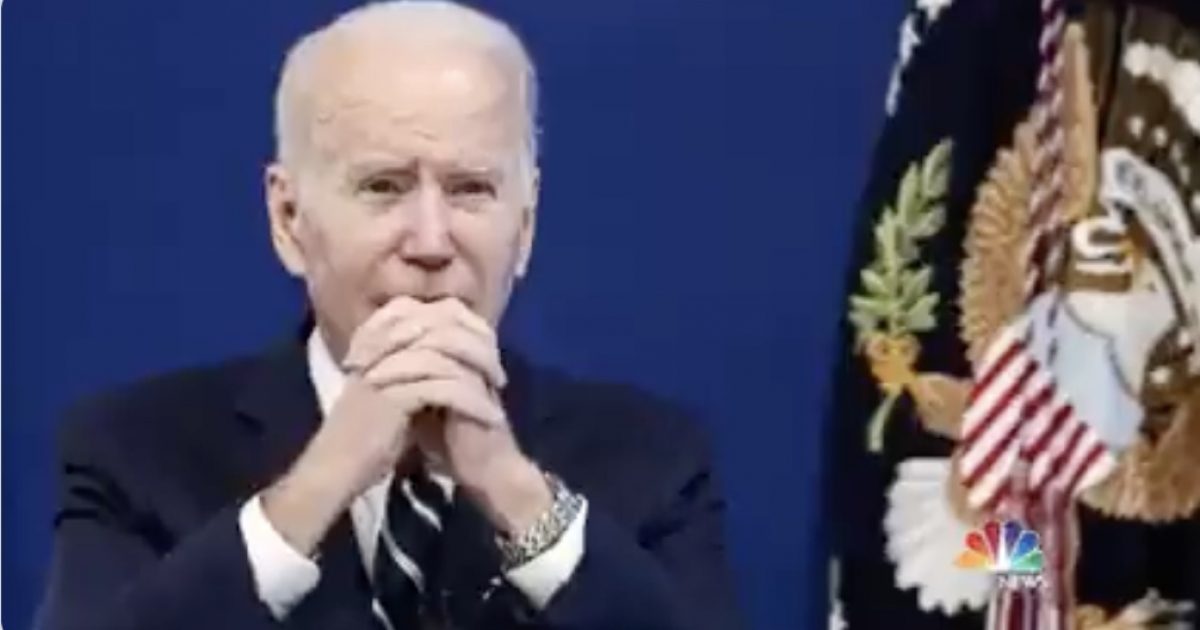 A super majority of Americans (72 percent) believe the country is going in the wrong direction and describe the country in very negative terms such as “downhill” and “falling behind.”

The economy and inflation are top concerns of Americans with 61 percent feeling they are falling behind with living costs.

POLL: Voters are in a sour mood.

Asked to describe the U.S. in their own words, voters said "divided,” "negative,” "lost,” "downhill."

Economy replaced Covid as the top issue. Job creation is up & unemployment is down. But 61% say income is falling behind the cost of living. pic.twitter.com/2k5AlEX4Z2

The poll also found Republicans are far more interested in the upcoming elections than Democrats. 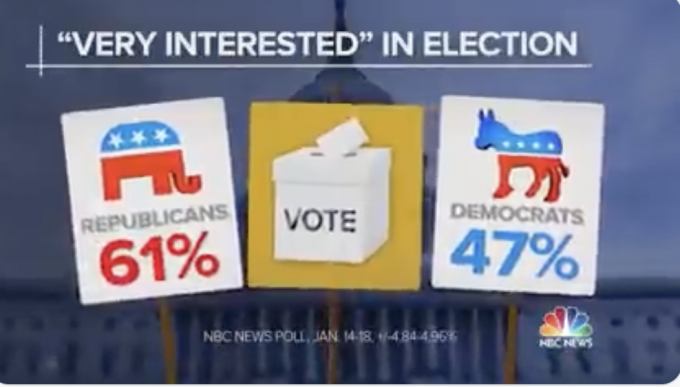 Additionally, core Democrat voters including blacks have lost interest in the elections. 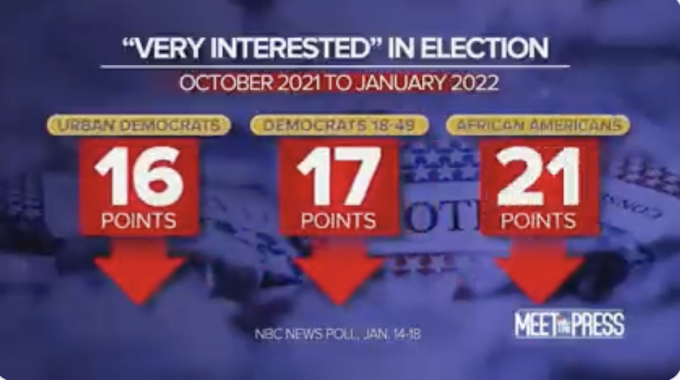 The news for Biden is not good at all with 54 percent disapproving of the job he is doing as president.

Midterm meter: 2 of 3 indexes put Democrats in shellacking territory for the midterms.

-72% say the country is on the wrong track

All the politicians and political parties the NBC poll tested…

The NBC News poll documents Americans are very concerned with the direction of the country and with the performance of Biden and Harris.

The lack of enthusiasm among Democrats and the current feeling of Americans points to an election disaster for the Democrat Party.