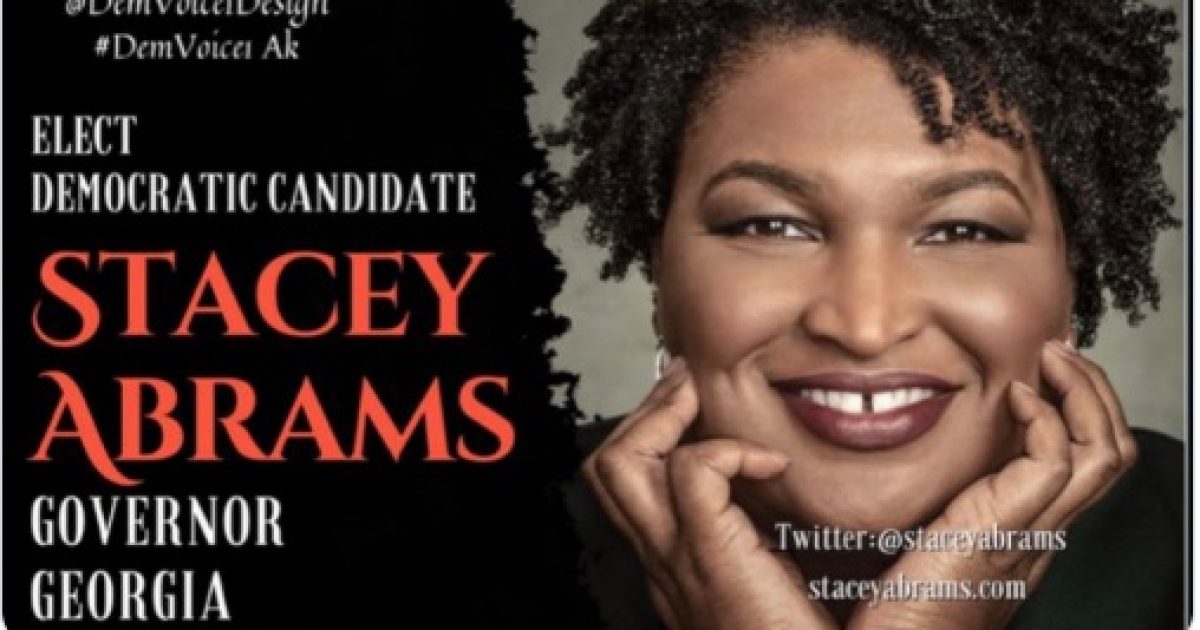 Biden is pushing elections reform from the federal level via legislation sitting in the Senate.

A scheduling conflict was the reason given for Abrams missing Biden and Harris.

Biden said, “We got our scheduling mixed up.”

The fight for voting rights takes persistence. As MLK exhorted, “The clock of destiny is ticking out. We must act now before it is too late.” Thank you, @POTUS, for refusing to relent until the work is finished. Welcome back to Georgia where we get good done. #FTVA #JLVRAA

Since voting rights is a key issue for Abrams, it’s odd she would miss the opportunity to be with Biden and Harris.

Biden appeared sensitive to a question about Abrams.

Responding to a reporter who asked the president if he was “insulted” Abrams was not going to see him, Biden responded, “I’m insulted you asked the question.”

Republicans jumped on the opportunity to make the claim that Biden is too unpopular for Abrams to appear with him.

MSNBC's Joe Scarborough on Stacey Abrams not attending Biden's event in Georgia: “comment on the political standing of Joe Biden … politicians don't show up with presidents when their approval ratings may be in the 30s in a state” pic.twitter.com/mMFJ43Lhuz

Reporter: "Will Stacey Abrams be joining the president during any of these remarks?"

Psaki: "There will be a number of elected officials joining us…" pic.twitter.com/DDcM9pnSOS

At the event, Biden claimed those opposed to election changes “are domestic enemies.”

Abrams knows Biden is unpopular and appearing with him on stage would provide raw material for Republicans to use during the gubernatorial campaign this year.

It was an obvious snub, especially considering the topic was on election reform.

It’s just more evidence that Biden is a disaster.