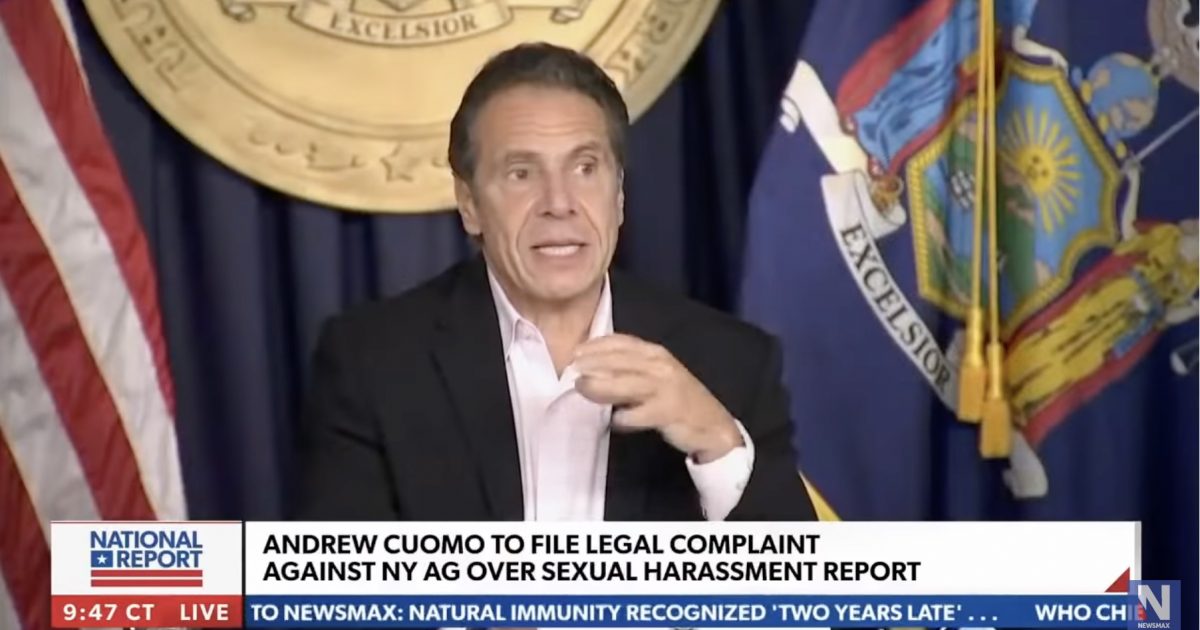 Despite the report, five district attorneys in New York State declined to file charges against Cuomo.

Free of court battles, Cuomo is now going on offense by filing an ethics complaint against James.

Cuomo believes James issued the report to damage him so she could run for governor. The former governor’s case has superficial support in that James did announce a run for governor after Cuomo resigned but then decided to reverse that decision.

A story in Politico reports Cuomo is planning a political comeback based on interviews with the former governor’s allies.

In interviews with a dozen former aides and allies, they characterized the three-term governor as still stewing over what he believes was his forced resignation, and they say he’s been conferring with some of them to determine his best course.

The story says it’s possible Cuomo could run for governor again or decide to run against James for the attorney general post. Cuomo has $13 million in his campaign fund.

The possibility of Cuomo restarting his political career was a topic on Newsmax TV.

During the Newsmax TV segment Tom Borelli said the following:

There is little doubt Cuomo will run again and it’s only a matter of which political post he wants.