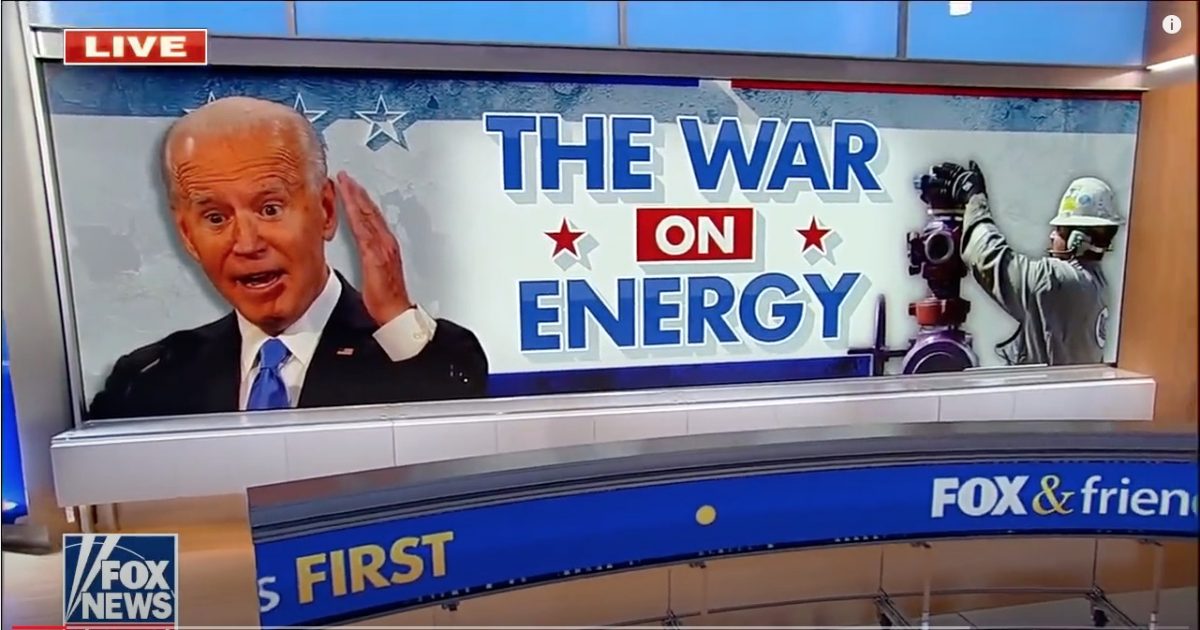 Within hours of taking office on January 20, 2021, President Joe Biden signed an executive order cancelling the cross-border permit for the Keystone XL pipeline as part of a plan to phase out natural gas and oil, eliminating thousands of family-sustaining jobs. At the same time, the Biden administration promised plenty of “good-paying” positions would be available in the renewable energy sector.

But the reality is that natural gas and oil jobs don’t easily transfer to the renewables sector, as a new analysis by Cicero, in coordination with North America’s Building Trades Unions (NABTU) and American Petroleum Institute (API), shows.

Careers in the natural gas and oil industry pay seven times the federal minimum wage and over 70 percent more than the average U.S. job, one of the factors making transferability both unreasonable and economically unsustainable for families.

At this critical time, when inflation has soared to its highest point in 40 years and the demand for energy is surging, we need policies that support U.S. natural gas and oil production and grow our energy workforce. Global energy demand by 2050, according to the U.S. Energy Information Administration, is projected to increase nearly 50 percent above 2020 demand, and natural gas and oil are expected to supply half that 2050 demand.

For the first time in nearly seven decades, the U.S. became a net energy exporter in 2019, increasing America’s energy security and providing the opportunity to export reliable natural gas and oil to our allies abroad.

Yet, despite the numerous benefits of domestic energy development, several significant projects in Pennsylvania have stalled or stopped altogether in recent years because of burdensome regulatory hurdles or disinformation campaigns. These missed opportunities have cost the commonwealth hundreds, if not thousands, of good jobs and billions in economic benefit. According to PricewaterhouseCoopers, every direct job in the natural gas and oil sector supports an additional 2.7 jobs in other industries.

In Pennsylvania alone, the natural gas and oil industry employs over 100,000 people and supports nearly 500,000 jobs. Equally important, industry jobs have boosted and maintained economic vitality in communities around the state.

Consider the borough of Tunkhannock, located in northeast Pennsylvania, with a population of nearly 2,000 – it’s home to Lackawanna College’s School of Petroleum and Natural Gas, the only program of its kind in the state, in the heart of Marcellus drilling operations. This nationally recognized associate degree program has changed many lives – not to mention generated a positive economic ripple effect in the community.

“They are getting jobs with life-sustaining wages where they can have a family, buy a home and stay in the local area,” said Sue Gumble, program director of Lackawanna College’s School of Petroleum and Natural Gas, when speaking of industry careers.

Pennsylvania and the shale-rich Appalachia region rely on natural gas production to support the economy and provide hundreds of thousands of good jobs that are simply irreplaceable. The Cicero study underscores the importance of supporting natural gas and oil sector jobs to maintain America’s energy leadership and security while protecting the environment.

America has become Number 1 in natural gas and oil production thanks to a dedicated, well-trained workforce. As world demand for energy continues to increase, U.S. policies should support American energy and infrastructure development – and with it, the millions of skilled workers who produce and deliver the energy that powers our everyday lives.
__________