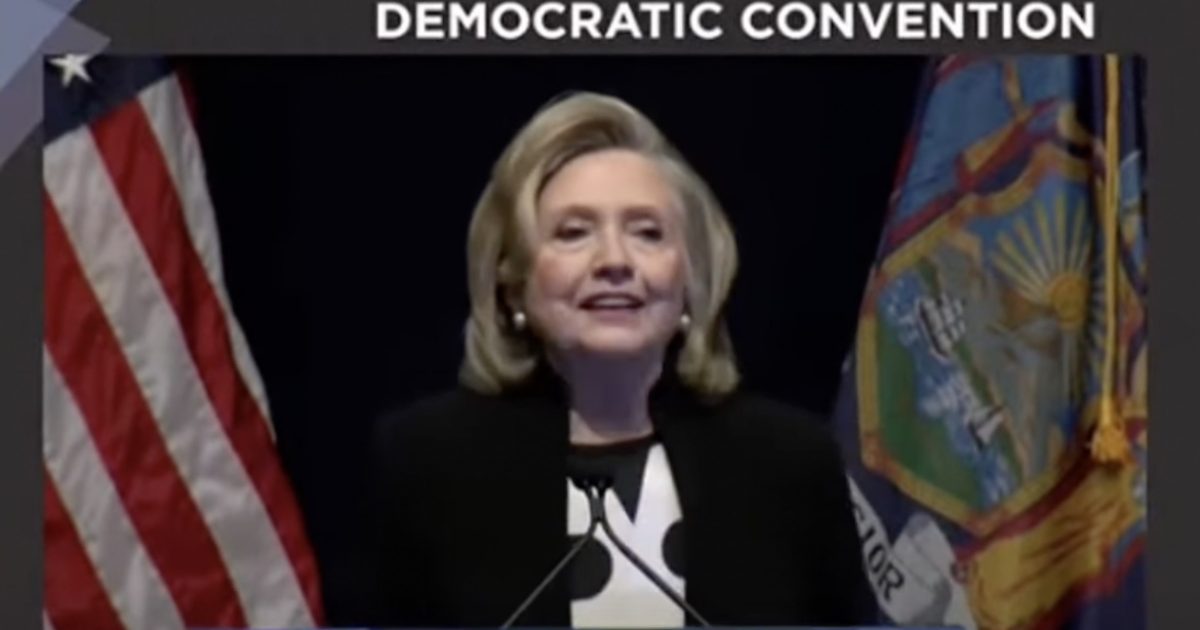 At the 2022 New York State Democratic Convention in New York City, Hillary Clinton rejected the allegations that she spied on Trump and fired back calling the accusations “conspiracy theories.”

From the podium during her remarks, Clinton said the claim was a distraction from “…the latest culture war nonsense or a new right wing lie on Fox or Facebook.”

Clinton added, “The more trouble Trump gets into the wilder the charges and conspiracy theories about me seem to get.”

The spying allegations surfaced from a court filing by Durham that claims computer servers from Trump Tower and the White House were examined in an effort to find information on Trump and Russia by a computer expert that had links to the Clinton campaign.

In contrast to Clinton, the public is not dismissing the spying allegations.

"The latest pleading from Special Counsel Robert Durham provides indisputable evidence that my campaign and presidency were spied on by operatives paid by the Hillary Clinton Campaign in an effort to develop a completely fabricated connection… pic.twitter.com/jaERtmhDER

Clinton’s speech at the Democratic Convention in New York City has ignited speculation that she will run again for president.

A panel on Newsmax’s National Report discussed Clinton and the possibility she will run for president again.

Here is Tom Borelli’s sound bite from the panel.