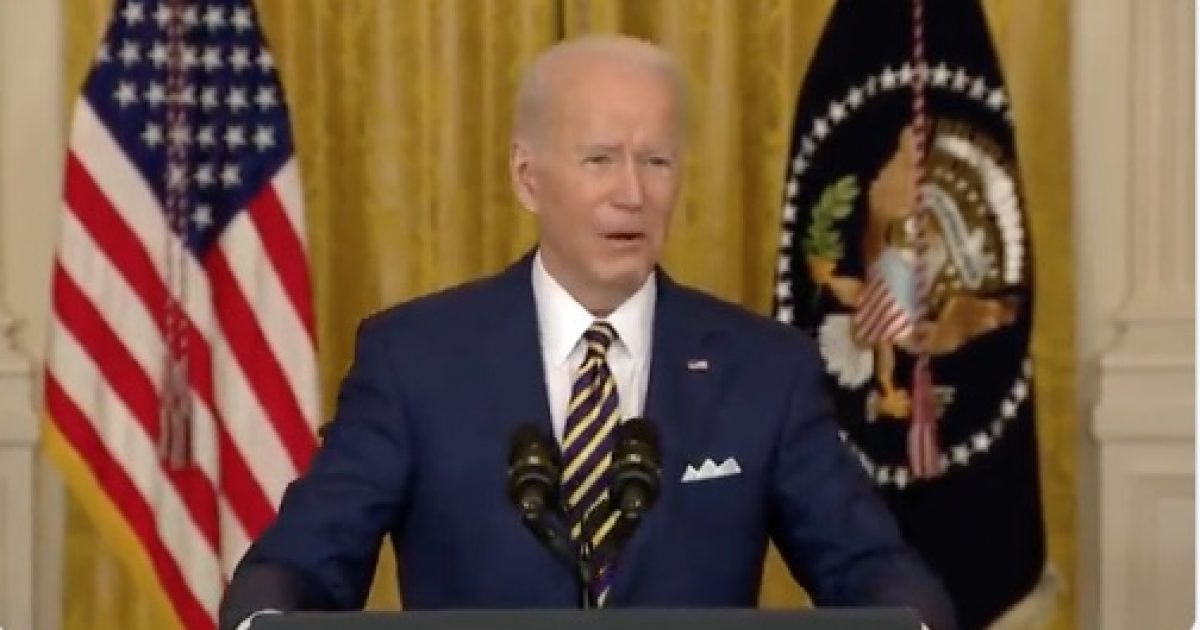 The poll reported Biden with only 37 percent approval and 55 percent disapproving of his job performance.

Most troubling for Biden is that only 30 percent of Independents view the president in a positive light.

JUST IN: A career-low 37% of Americans approve of Pres. Biden’s job performance, with 55% disapproving.

That includes just 30% approval among political independents and 10% from Republicans. https://t.co/iPBivNIKhB pic.twitter.com/uxWnC7a21u

Biden’s unpopularity is also affecting the way Democrats are viewed by the public.

The poll also found Republicans running for Congress in November have a big advantage over Democrats, especially for Americans who are expected to vote.

JUST IN: Republican congressional candidates have a 49-42% advantage over Democrats among registered voters, widening to 54-41% among those who say they both are registered and certain to vote in November, new @ABC News/WaPo poll finds. https://t.co/iPBivNr8T1 pic.twitter.com/TvpbtEJ9Rn

The results of the poll suggest the economy is a big driver of the poor rating for Biden.

Economic discontent is hurting President Joe Biden and his party’s midterm election prospects, with six in 10 Americans reporting inflation hardships, three-quarters saying the economy’s in bad shape and a nearly 20-point lead for the Republican Party in trust to handle it. 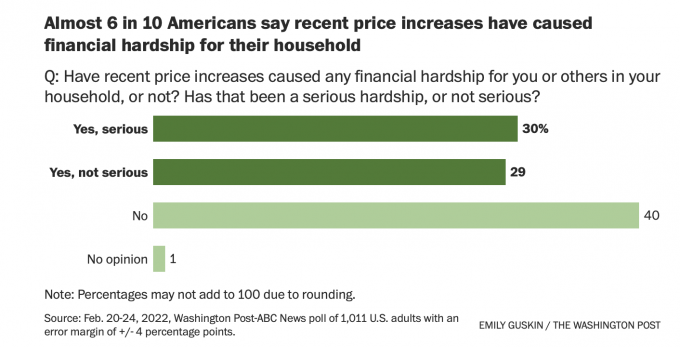 Perhaps the worse results for Biden were on his mental capability.

The poll found 54 percent don’t feel Biden has the “… mental sharpness it takes to serve as president,” and the among Independents, “… 59 percent offer a negative assessment of the president’s mental sharpness, a rise of 13 points since May 2020.”

The negative view of Biden is a huge problem for Democrats as the midterm elections approach.

Given the underlying concerns about the economy and Biden’s mental capacity, it is going to be extremely difficult for the president to turn it around.