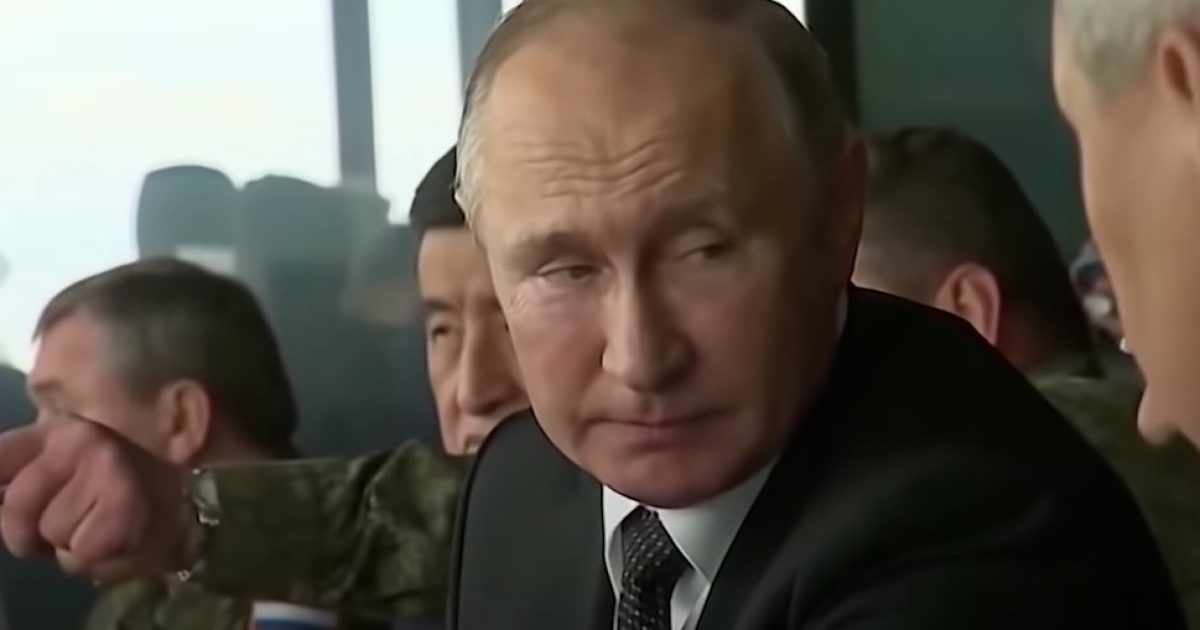 In exchange for whatever chunks of territory Putin might ultimately grab in Ukraine – certainly Donetsk and Luhansk, perhaps Odessa – Putin is now being forced to mortgage resources to China ranging from oil and gas to aluminum. As Putin further accelerates its bid to “de-dollarize” to evade U.S. sanctions, the Russian ruble is also becoming increasingly tied to the Chinese yuan.

The stakes for the West in this seismic geopolitical shift are high. Despite losing its socialist republics, Russia still contains almost twice as much territory as either China or the United States; and Russia is pivotal to China’s “Belt and Road” initiative to control the Eurasian landmass.

Russia also controls the world’s largest oil reserves, the second largest coal reserves, 40% of the world’s natural gas, one-fifth of its timber, and an abundance of other minerals and metals such as aluminum, copper, lead, platinum, and tin. Russia’s potash, phosphate, and nitrogen reserves also help produce more than 50 million tons of fertilizer a year – 13% of the global total. Tying Russia’s abundant natural resources to China’s factory floor would further erode Western competitiveness in global markets for both manufactured goods and agricultural products.

These numerous economic and geopolitical realities would seem to make China and Russia natural allies – and all the more so because both countries believe they have been historically victimized by Western imperialism. There are, however, equally compelling reasons why Russia would be far better off throwing its lot in with the United States and its European and Asian allies in a “balancing coalition” seeking to contain China’s rise.

The biggest reason for any such “pivot to the West” is the Russian people’s fear of China. This begins with the fact that Russia shares the longest contiguous border of any in the world with a China that has a population almost ten times larger.

Many Russians now fear that Chinese immigration – both legal and illegal – will steadily erode Russia’s hold on its own country. In this scenario, China’s voracious appetite for Russian natural resources will indeed eventually turn Russia into a Chinese “colony” in much the same way China has come to dominate most of Africa and parts of Latin America – even without the current complications.

Some in Russia even fear that an increasingly powerful China will eventually seek to take the riches of Siberia by coercion or force. Such a gambit might include even Vladivostok, which was taken from China in 1860 by the Russian Empire.

From this perspective, the far better long-term strategy of Russia would indeed be for it to join the aforementioned “balancing coalition.” Such an outcome would likely offer the world a far more stable equilibrium than a Chinese-Russian axis that marries Russian weapons production and natural resources with the world’s largest manufacturing floor, military personnel, and population.

Yet, it is to this latest axis of evil that the world is now hurtling; and this new danger is precisely because Vladimir Putin – the vaunted “Chessmaster” – is now playing Chinese checkers in a chess world. As he has destroyed the Russian ruble and turned Mother Russia into an international pariah, Xi Jinping is standing by with his checkbook, ready to buy up at bargain prices whatever Russia needs to sell to keep its economy afloat and its people fed.

Peter Navarro is the former assistant to the president for trade and manufacturing policy in the Trump White House and author of “In Trump Time: A Journal of America’s Plague Year.”