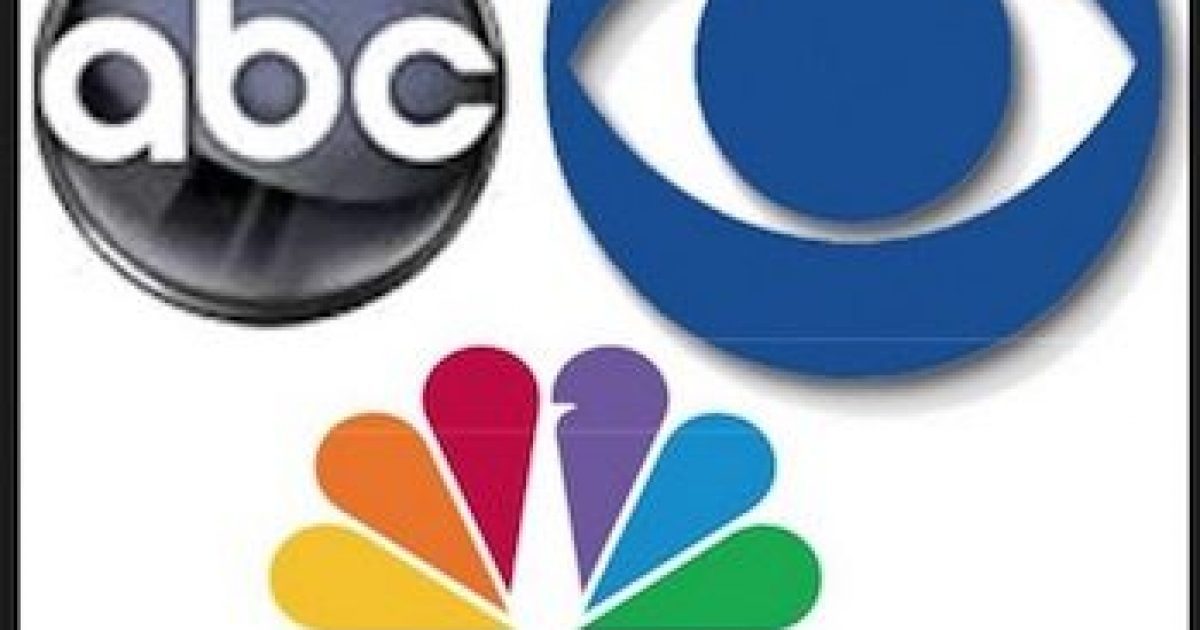 One of Donald Trump’s most controversial claims is that the media are the enemy of the people. It embarrasses and pains me, after a lengthy career as the head of a Washington think tank financially supported by the media, to say that this is not an unfair description. It’s an overstatement, and it hasn’t always been true, but it’s a fitting characterization of the vast majority of the U.S. media today.

People who are politically astute and fair-minded have long known that the broadcast networks and leading newspapers are liberal and Democrat leaning. But until the last five years or so the media practiced a discernable degree of separation between news and opinion, and eschewed displays of overt bias.

Not so now. Today, most of the so-called elite media openly commingle news and opinion and actively suppress or distort stories that don’t fit their shared narrative.

In this fashion they dismissed the Hunter Biden laptop scandal as “Russian disinformation;” they ignored or demeaned stories and individuals linking the coronavirus to the Wuhan lab; and they enthusiastically spread for years the lie of Trump/Russia collusion despite the overwhelming evidence that the real collusion was committed by Hillary Clinton cronies and sympathetic individuals in the FBI, CIA, and elsewhere.

Indeed, the New York Times and the Washington Post, both of which received Pulitzer Prizes for their “Russiagate” stories, steadfastly refuse even now to return those prizes.

Are examples like these sufficient to warrant the accusation of being enemies of the people? I think they are. Consider the consequences: Because legacy and social media dismissed the Hunter Biden story, millions of Americans never knew the depth of Hunter’s depravity or the suggestion that some of the millions of dollars he earned from clients in China and the Ukraine were meant for the “big guy,” Joe Biden himself.

And even more people were misled into believing that Trump was a kind of Russian agent. Is it possible that these two things alone might have tilted a close election to Biden? The answer is that it’s not only possible, it’s a virtual certainty.

And this isn’t even to try to calculate the damage to the social fabric of this country by the legacy and online media’s embrace of progressivism and the woke culture. How much such damage has the New York Times by itself done by the creation of the 1619 Project, led by the race- baiting crackpot Nikole Hannah-Jones?

It has been the 1619 Project that has provided journalistic cover for cancel culture and the brazen attacks on freedom of speech in academia.

So let’s see. The elite media have directly undermined democracy by attempting (and succeeding) in influencing the popular vote through fraudulent stories in the presidential election of 2020; they have been leading spear carriers in the promotion of noxious and racist woke culture; and they have destroyed the credibility of journalism itself, the essential element in the workings of successful popular democracies here and around the world.

If actions such as these don’t support the charge that the media are enemies of the people, what’s missing?

Going forward, the solution to this fraught state of affairs is to do nothing via government, with the one exception being to eliminate Section 230 of the Communications Decency Act. There is no justification for allowing the social media to act as editors of their content while being insulated (unlike broadcasting, cable, and newspapers) from the libel laws.

The other solution is for people to reach out to and support the growing number of superb online media outlets, like Substack and the RealClearInvestigations unit of RealClearPolitics.

The legacy media aren’t going to change because they have neither the wit nor the character to do so. Let them lead themselves into the journalistic equivalent of the La Brea Tar Pits, and forget about them.
__________

Patrick Maines is the president emeritus of The Media Institute. On his watch it became one of the country’s leading First Amendment organizations. He is the founder of Free Speech Week, now in its seventeenth year.