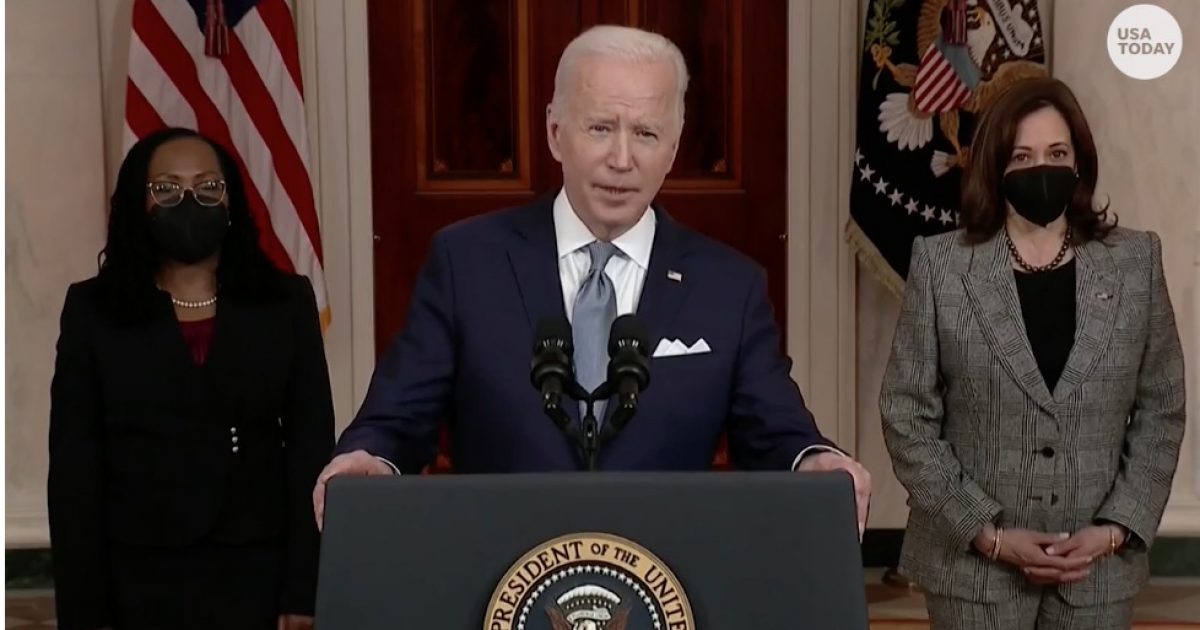 Blacks are turning away from President Biden according to a recent poll.

A Gallup poll found Biden’s approval fell from 87 percent to 67 percent over just about a year. 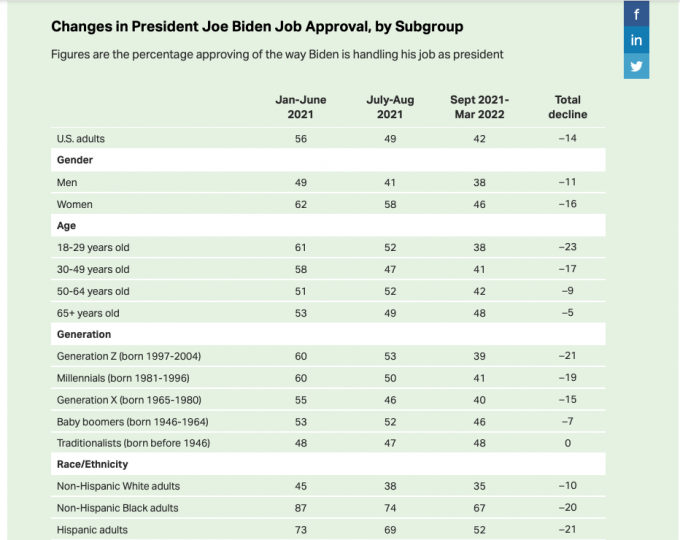 The Gallup poll is not an outlier.

All these polls showed Biden losing a disproportionate amount of support from Black adults (and voters).

A story in USA Today, “Is Biden focusing enough on Black voters? Some activists see worrying signs for midterms,” raised questions about black support for Biden.

CNN reported on the drop in Black voter support for Biden.

Why? An ever-growing number of Black Republicans. pic.twitter.com/ikDihQMRn7

CNN also discussed this topic on its cable network with contributor Van Jones.

"In fact, because of inflation and other things, [it's] gotten worse." pic.twitter.com/CvxOTiJszz

Biden’s approval also dropped by about 20 percent with young Americans in the Gallup poll (see chart above).

The drop in Black voter support for Biden is significant and could have a devastating impact on the mid-term elections and longer-term for Democrats.

For years, Democrats relied on the Black vote to get elected and the policies Biden has advanced are having a devastating impact on all Americans and especially Blacks.