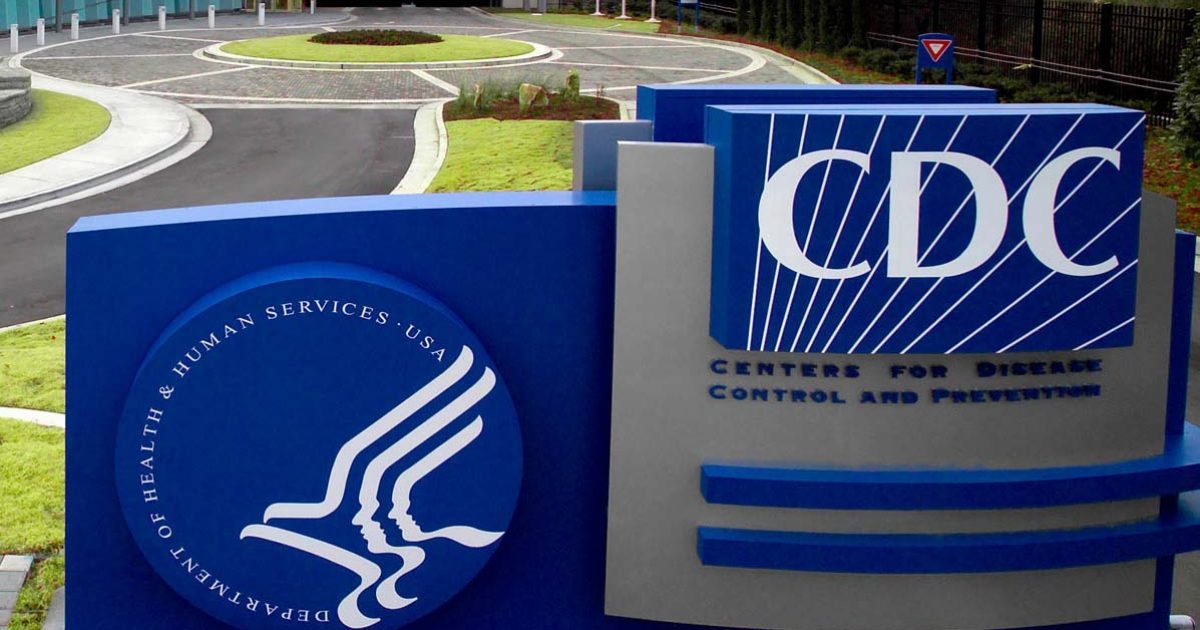 One of the many conclusions from the pandemic is politics and bureaucratic incompetence, not science, drives decision-making at the Centers for Disease Control and Prevention (CDC).

The CDC’s problems are new to many but not to me.

In 2014, I wrote about the CDC’s mishandling of an Ebola outbreak in Africa and lab accidents with pathogens including anthrax and the H5N1 influenza virus.

Like most things in life, bad practices turn worse if not corrected.

The CDC’s recent decision to kick public health to the curb by terminating Title 42 to advance President Biden’s open border policy is evidence the organization’s decision-making is rooted in politics not science.

On April 1, the CDC announced it is terminating Title 42 which gives the federal government the right to stop the flow of migrants into the U.S. on public health grounds. The original order to stop migrants was issued under the Trump administration on March 20, 2020 and the termination date of the order will be effective on May 23.

The CDC justified its action on its determination stating “… 97% of the U.S. population lives in a county identified as having ‘low’ COVID-19 Community Level….”

The fact the COVID-19 rate is low is fantastic but the goal should be to keep it that way and not advance policies that can distribute SARS-Co-V2 around the country.

When dealing with a highly mutating virus, calling off restrictions is taking an early victory lap which is risky for an organization whose focus is to reduce transmission of infectious diseases. The virus is endemic and the mutations keep coming.

In a rare moment of bipartisanship, Republicans and Democrats, led by Senator Joe Manchin, D-W.Va., are urging the CDC to keep Title 42 over concerns of the virus.

In a letter to CDC Director Rochelle Walensky, Manchin urged her to extend the Title 42 policy because of rising COVID-19 cases coupled with the record number of migrant encounters at the southern border.

In context, the decision to terminate Title 42 isn’t surprising because the Biden administration never fully implemented it. Hundreds of thousands of migrants were allowed to enter the U.S. during the pandemic and some were transported throughout the country even though they were infected.

Jessica Vaughn, Director of Policy Studies with the Center for Immigration Studies, told me, “Under the Biden administration, roughly half of the illegal border crossers encountered by the Border Patrol have been expelled under Title 42, mostly single adults, and about half have been allowed to enter; those coming in are mostly families and unaccompanied minors.”

Vaughn added that government reports show some migrants had COVID-19 and were not quarantined, and, more concerning, she said, “State and local public officials are not notified routinely when COVID-carrying people are transported into communities.”

Mask mandates are another example of the CDC playing politics. The CDC issued an order on January 29, 2021 that mandates face masks for individuals traveling on public transportation. The order was blocked by a federal judge, but the Biden administration is going to challenge the decision with the backing of the CDC.

Pushing mask mandates is consistent with the Democrat political strategy of one-size-fits-all. The problem for the CDC is that mask mandates haven’t worked at the population level for a variety of reasons, including user error and wearing coverings that just don’t work.

Recall, at the beginning of the pandemic, Dr. Anthony Fauci described the limitations of masks but subsequently changed his tune.

The science shows individuals can protect themselves from SARS-Co-V2 if they properly wear N95 and KN95 masks, but cloth masks are essentially useless.

However, the CDC’s mask mandate defines a mask as essentially anything you can throw over your nose and mouth by citing, “Mask means a material covering the nose and mouth of the wearer, excluding face shields.”

Biden’s desire to end Title 42 was just blocked by a federal judge, but regardless of the legal outcome, the CDC followed the president and not the science.

The decisions on Title 42 and mask mandates expose the CDC’s “science” hypocrisy: on the one hand, migrants do not pose a health problem for spreading infections but on the other hand, an ineffective mask mandate is required to stop viral transmission.

Ironically, the political nature of the CDC makes it a risk to public health.
__________