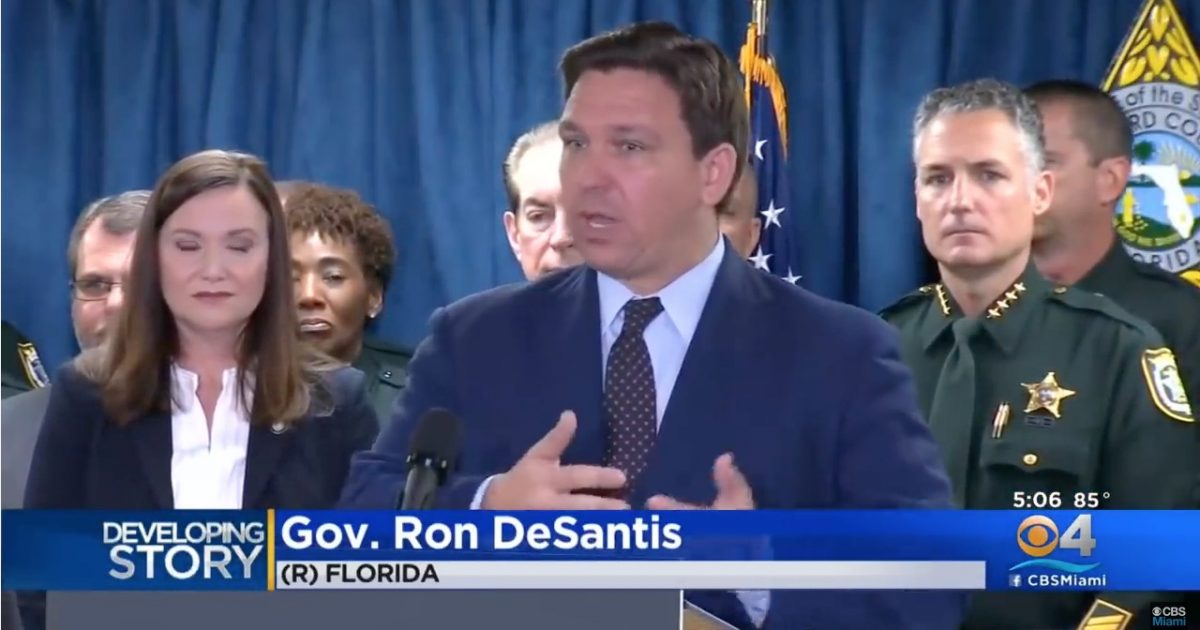 Disney’s wokeness is backfiring on the company which is highlighted by the possibility Republican Governor Ron DeSantis will seek to remove special privileges the company has in Florida.

A 55-year-old Florida law allows Disney to effectively act as its own governing body within its theme park and DeSantis is considering repealing the law which would put the company under the control of the local county government.

DeSantis explained his reasoning at a press briefing.

Yesterday was the 2nd meeting in a week w/fellow legislators to discuss a repeal of the 1967 Reedy Creek Improvement Act, which allows Disney to act as its own government. If Disney wants to embrace woke ideology, it seems fitting that they should be regulated by Orange County. pic.twitter.com/6sj29Gj6Wz

Action by DeSantis was prompted by Disney’s opposition to Florida HB 1557 “Parental Rights in Education” law, which blocks discussion of sexual orientation or gender identity in classrooms of very young children.

The law was recently signed by the governor.

Disney promised to mount an effort to repeal the law in a statement issued by the company.

Statement from The Walt Disney Company on signing of Florida legislation: pic.twitter.com/UVI7Ko3aKS

Disney's woke culture against our innocent children, has just lost me. I just cancelled my Disney Plus channel as well as my trip. Please don't take away the innocence of our kids. You hit a big nerve with your audience. Unbelievable. What a bunch of dumbasses. UGH

.@Disney is about to learn that Floridians overwhelmingly agree with @GovRonDeSantis and not a bunch of creepy freak woke entertainment execs.

Time to repeal their self governing status in FL.

Disney made a huge mistake by sticking its nose into an issue that should be determined by parents.

As a result of Disney’s wokeness, the company is suffering significant reputational and brand damage.