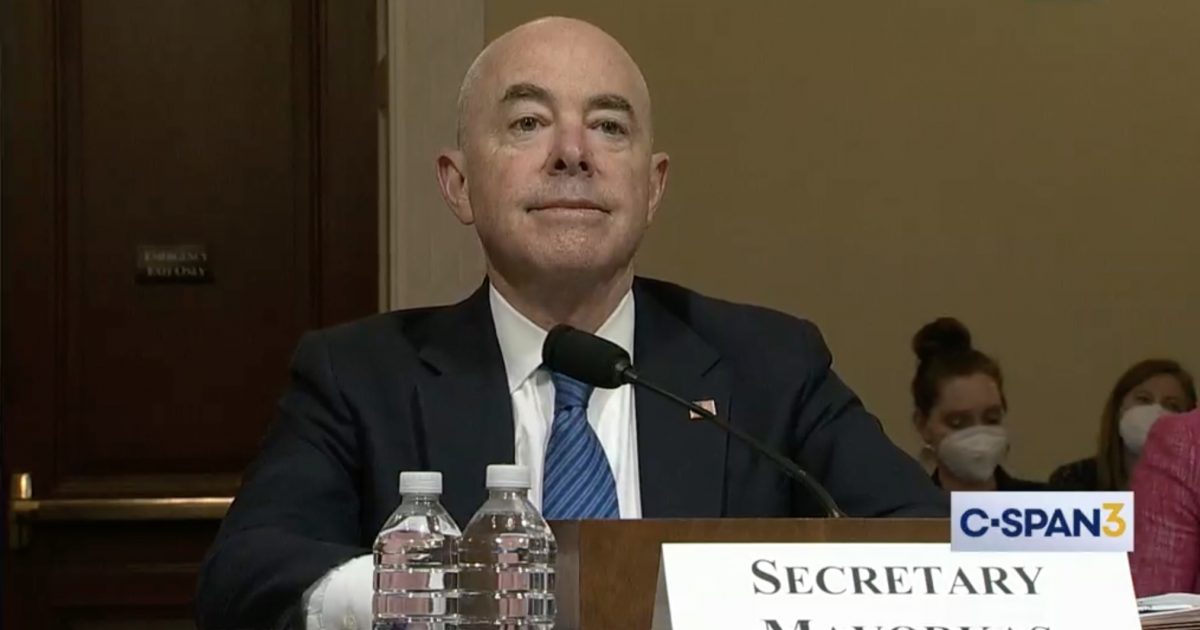 Department of Home Land Security (DHS) Secretary Alejandro Mayorkas is planning for up to 18,000 illegal migrants a day after Title 42 expires.

On CNN’s State of the Union, host Dana Bash asked Mayorkas if his department is set to deal with 18,000 migrants crossing the southern border every day.

Mayorkas responded by saying his department is planning to deal with the surge but he added, “There is no question [if] in fact we reach that number, that is going to be an extraordinary strain on our system.”

Mayorkas refused to answer a question about why he thinks Americans will benefit from a surge at the southern border in response to the elimination of Title 42.

Mayorkas has no answer, tries to dodge the question. pic.twitter.com/i7kK2ccwYx

Since President Biden took office, there has been a major illegal migrant problem which is actually a crisis.

On Fox News Sunday with host Brett Baier, Mayorkas refused to say his job is to reduce illegal migration.

WATCH: @SecMayorkas REFUSES to say that Biden’s objective is to REDUCE illegal immigration

The illegal migrant surge is a serious crisis and DHS is not trying to stop the huge flow into the U.S.