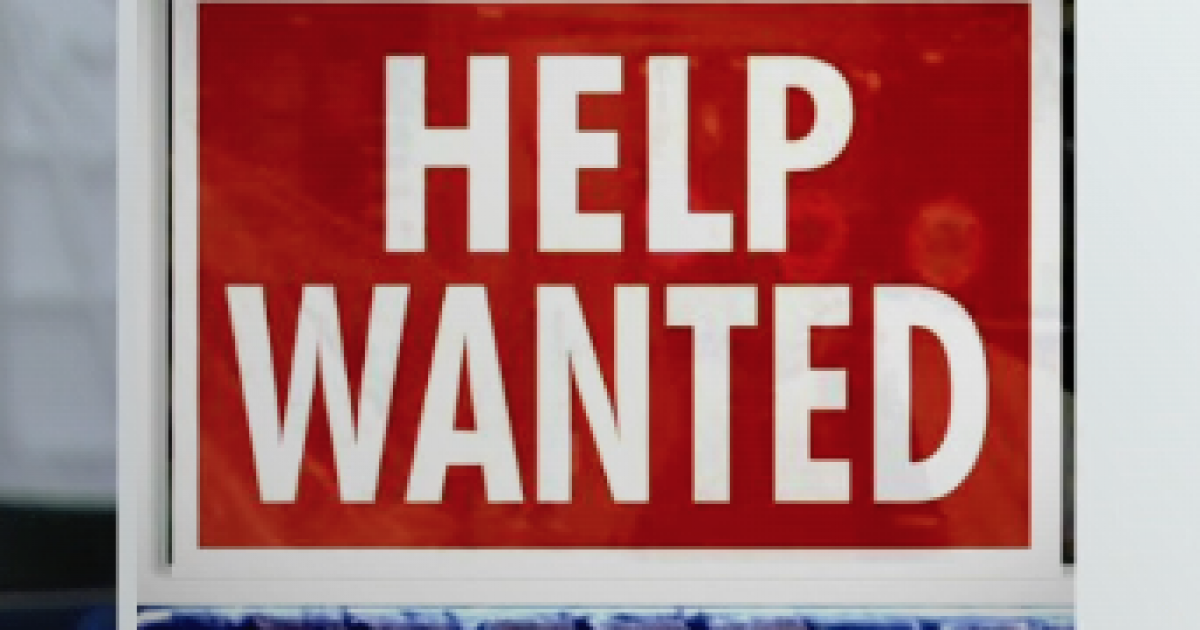 “I wandered the streets aimlessly, never knowing where my next meal would come from.”

That’s how a man named Riley summarized being homeless, addicted, and unemployed before he came to Watered Gardens, a mission in southwest Missouri.

After spending time in our long-term recovery program, Riley has worked as a warehouse manager at a feedstore for over a year where he now has “hope, security and stability. I can pay for my food, rent, and health insurance. I no longer have to wonder if I will be able to provide for my basic needs. It’s a freeing experience.”

Riley learned a lot in our program, and he is just one of many individuals whose lives have been transformed by the power of work. But we didn’t tell him about two trendy economic theories that are having a moment — and a reckoning.

The first theory — that no amount of printing and spending money can cause real problems because the government can always raise taxes on the middle-class to pull the devalued money out of the economy — or modern monetary theory (MMT), is the theory with the more established nomenclature and well-known supporters like Congresswoman Alexandria Ocasio-Cortez (NY-14).

Congressman John Yarmuth (KY-3), Chairman of the House Budget Committee, summarized MMT nicely in a public hearing, telling us that we shouldn’t think of the national debt as debt at all, but instead as our “total investment.” This is dangerous — and wrong.

The second, related theory has no name yet. But it deserves one because it might be even more dangerous in the long-term.

We call it modern work theory.

In a nutshell, the theory is that welfare for able-bodied adults can be disconnected from work without consequences. After all, work requirements for programs like child tax credits, food stamps, and Medicaid are simply “restrictions on low-income people” according to Senator Sherrod Brown (D-OH).

Of course, you don’t need a degree in economics to know that work is not a restriction at all. And it is more than just the best path out of poverty. It is a powerful force for dignity and independence.

Riley experienced this firsthand. And that’s why modern work theory is so wrong.

We cannot separate pay from work without wreaking havoc on our people, families, communities, and economy.

A pastor in Kansas recently wrote to us about generational poverty saying, “the primary cause is not a lack of money” but the “ease with [which] they can live off the system.” He sees first-hand the damage caused by welfare programs that pay people as much money as a job would.

Sadly, this Kansas pastor’s experience isn’t unique. For millions of Americans, welfare pays more than work. Unfortunately, the pastor’s observation that, “the temptation is to work the system rather than work for real,” is playing out in family after family.

After two years of COVID-19 policies, this is no longer the personal temptation of individuals. It is the economic policy of our country.

Modern work theory isn’t just about well-known pandemic policies like stimulus checks, child tax credits, and unemployment bonuses that aren’t tied to work. It’s also about gutting work requirements in food stamps and spending nearly 90 percent of money for employment and training programs on a costly bureaucracy rather than on participants, all while increasing benefits by 25 percent.

Add all that to disability programs open to many Americans who could be working and long-standing policies which do not require able-bodied welfare enrollees on Medicaid or in public housing to work, train, or volunteer (even part-time) and it’s easy to see why the temptation to remain on welfare is so great.

Even before the pandemic and the “Great Resignation,” our workforce participation rate was lower than it was ten years earlier at the height of the Great Recession.

This is not sustainable. America can’t work unless Americans are working.

If we forget what Riley said about work, that “it’s a freeing experience” and not a “restriction,” we won’t have an economy worth saving. The liberty of work isn’t about a paycheck. It’s the realization you can earn one.
__________

James Whitford is the Executive Director of Watered Gardens Ministries, a mission in Joplin, Missouri, and the True Charity Initiative. Scott Centorino is a Senior Fellow at the Foundation for Government Accountability.