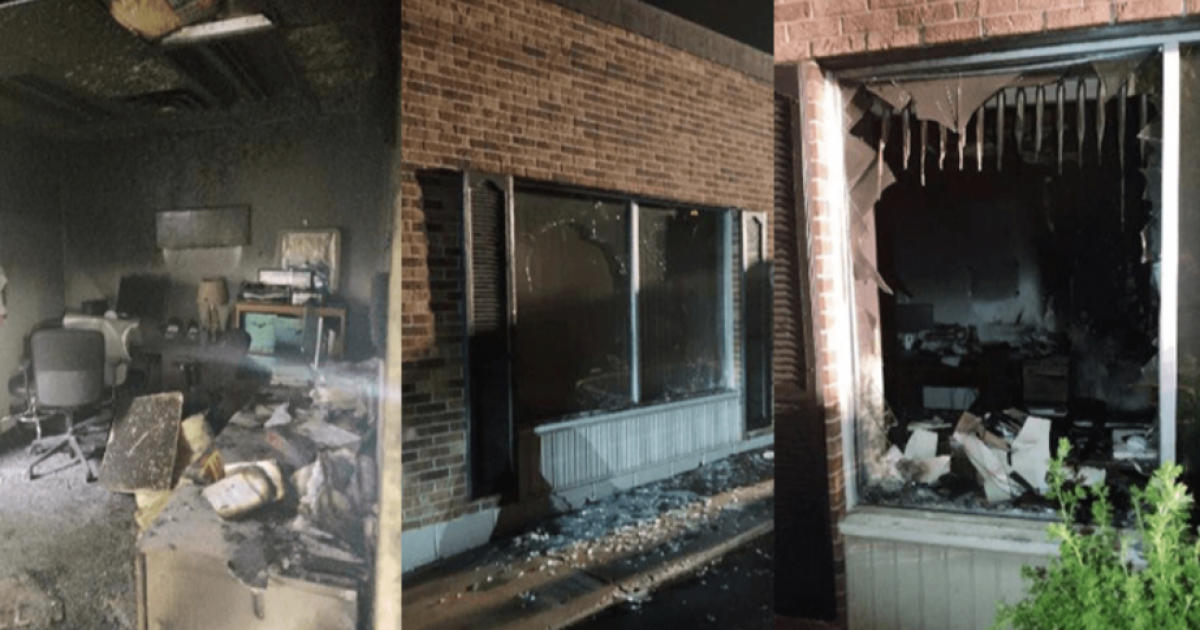 An armed would-be assassin’s alleged attempt on the life of Supreme Court Justice Brett Kavanaugh last week is part of a wave of violence, arson, vandalism, and intimidation targeting pro-life groups and government officials since the leak last month of a draft Supreme Court opinion that would overturn Roe v. Wade.

There have been more than three dozen such incidents directed at crisis pregnancy centers and churches in at least 20 states and Washington, D.C., according to a tally maintained by LifeNews.com, an anti-abortion site.

*Graffiti with the threat, “If abortion isn’t safe then you aren’t either,” spray-painted on the walls of centers in Washington state

*Extensive graffiti spray-painted on small rural evangelical churches in the Deep South, where some of the deacons protested their congregations were apolitical

A loosely organized group known as Jane’s Revenge claimed responsibility for several of the attacks, including the apparent arson in Wisconsin and Buffalo. The group, which sometimes attaches the Antifa “A” symbol to its pronouncements, has called for a “night of rage” over the pending Supreme Court decision, on a website called The Anarchist Library.

Another group, Ruth Sent Us – its name evoking the late liberal Justice Ruth Bader Ginsburg – has published the home addresses of conservative Supreme Court justices on Twitter. While not claiming responsibility for the disturbed gunman arrested near Kavanaugh’s house, it informed followers where his children and the children of Justice Amy Coney Barrett attend school.