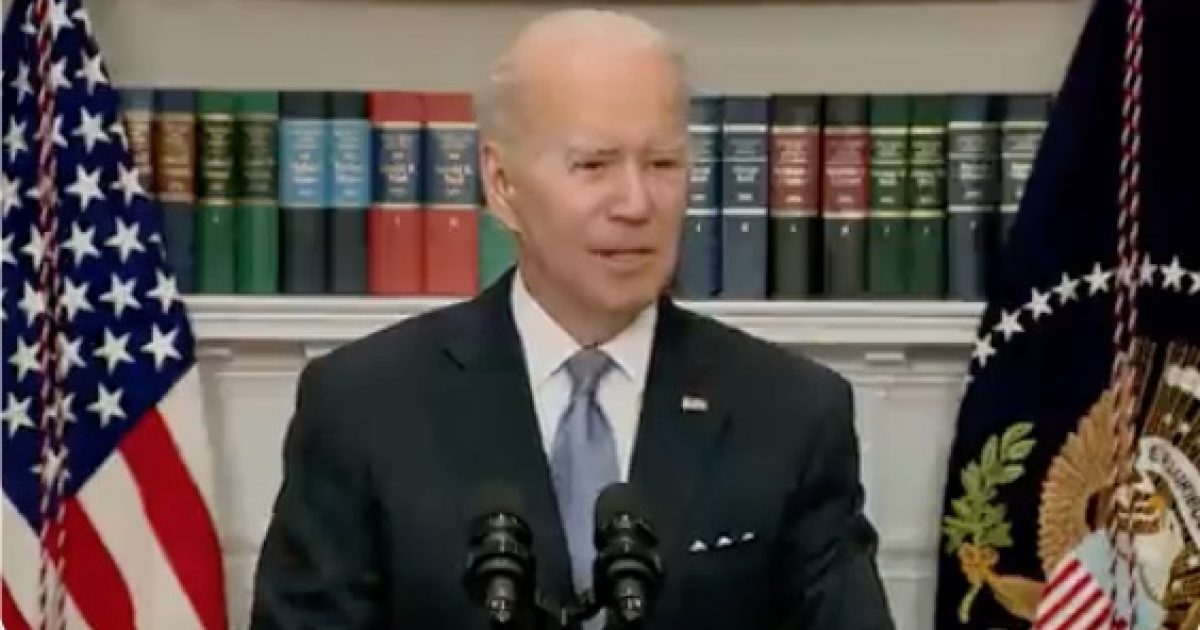 President Biden will attend the Gulf Cooperation Council meeting in Saudi Arabia next month, with the explicit goal of convincing the GCC — that is, the Saudis — to increase production of crude oil as a tool with which reduce gasoline prices in the U.S. From a recent press conference:

Q: And my question on Saudi Arabia: Why not have the President go there and just not meet with the Crown Prince?

MR. KIRBY: The President is going to Saudi for the GCC — the GCC+3, to be honest. It’s nine states in the region. There’s a big agenda there, Kaitlan, on the Gulf Cooperation Council. It’s counterterrorism. It’s climate change. Certainly, it’s — oil production, obviously, is going to be on the agenda.

Has no one in the administration asked the obvious question, to wit, what a plausible (or even an implausible) increase in GCC/Saudi crude oil output might yield in terms of U.S. gasoline prices? Amazingly, it would appear not, as the answer is surprisingly small in the context of gasoline prices now averaging over $5 per gallon for the U.S. as a whole.

Suppose that Mr. Biden convinces the Gulf producers to increase output by 1 mmbd — that is not going to happen — immediately and permanently; and assume that there is no production cut as a response by other producers internationally. That would represent a global production increase (crude oil and other liquids) of about 1 percent. Under a very conservative assumption about market demand conditions — a demand “elasticity” (that is, “responsiveness”) of 0.1, crude oil prices would fall by about 10 percent, or around $12 per barrel. The effect on gasoline prices assuming no change in refining and distribution costs, taxes, and other relevant parameters: about 20 cents per gallon, an effect not trivial, but obviously insufficient to change the underlying economics and politics of high gasoline prices in the U.S.

Let us make alternative assumptions far more realistic: an increase in GCC/Saudi crude oil output of 250,000 b/d — 0.25 percent of global production — and a market demand elasticity of 0.5. Crude oil prices would fall by a half percent, or about 60 cents per barrel. Assume a larger price impact due to expectations effects and the like: a decline in crude oil prices of $2 per barrel. The effect on gasoline prices: about 3 cents per gallon.

Under any set of plausible assumptions, Mr. Biden’s efforts to schmooze the Gulf producers to increase output are not going to yield the decline in gasoline prices that he seems unthinkingly to be assuming. Have none of the economists in the White House or the Council of Economic Advisers or the Office of Management and Budget or the Department of Energy made this obvious point? Does Susan Rice — the Director of the Domestic Policy Council — understand it?

At some point the administration will be driven to recognize that its policies are responsible for high fuel prices, notwithstanding the short term imperative to blame Vladimir Putin, the oil companies, the failure of Congress to enact spending programs even bigger, supply chain rigidities, COVID, the existence of billionaires not paying their fair shares, and any number of other nostrums emerging as excuses useful for a White House communications operation desperate to navigate the daily news cycle. It is the Biden administration that has made very clear its opposition to investment in fossil fuel reserves and such ancillary capital as pipelines. The effect of this ideological obstructionism is to increase expected future prices, and therefore current prices as well, because an expectation of higher prices in the future creates an incentive to produce less now, so that the expected price path rises at the market rate of interest.

Modern presidents have not been particularly thoughtful, so that their policy initiatives tend to be driven by some combination of their instincts and the quality of the arguments that they receive from their advisers. Neither of those factors can yield optimism with respect to the policy paths likely to be favored by Mr. Biden.
__________

Benjamin Zycher is a senior fellow at the American Enterprise Institute.