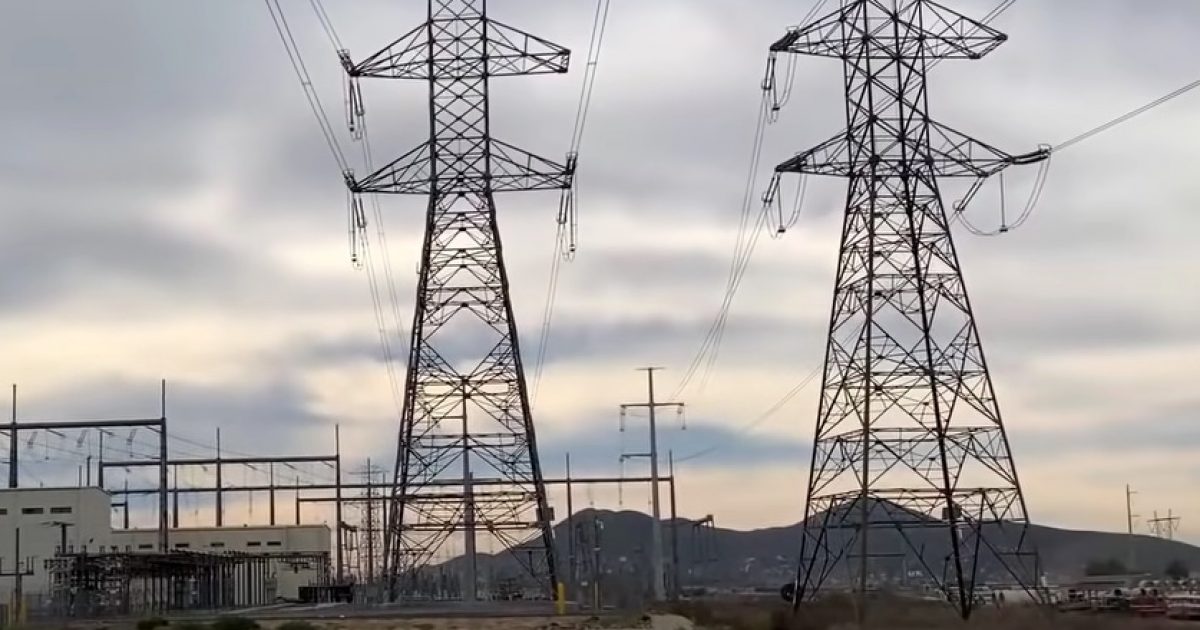 Hardly a week goes by without reports regarding the growing threat of electricity blackouts in the U.S. It brings to mind Ernest Hemmingway’s line in The Sun Also Rises about bankruptcy happening “two ways…gradually, then suddenly.” For years, electric reliability has been an increasing concern. Nonetheless, it’s all a bit jarring to see evidence that much of the U.S. is shifting from the “gradually” phase of electric reliability decline and into the “suddenly” phase.

My former agency, the Federal Energy Regulatory Commission, recently released its summer reliability assessment, and it is concerning. The problem is not limited to just one region of the country – it spreads across two-thirds of it. While the blackouts in Texas and California are the most obvious examples of the reliability cliff, they are no longer alone. The Midcontinent Independent System Operator, which runs the grid in much of the central U.S., lost 2.3 percent of its generating capacity in just the last year and is issuing notices that it may be short of power during the summer. Much of the Western U.S. is also at risk. New York’s and New England’s vulnerability to disruption, especially in the winter, is real and troubling.

The North American Electric Reliability Corporation (NERC), which develops reliability standards for the industry, further confirmed the challenge in its just-released reliability report. A NERC spokesman said, “It’s clear the risks are spreading. … and the pace of our grid transformation is a bit out of sync with the underlying realities and the physics of the system.” Put another way, too many on-demand power plants have retired relative to the capabilities of the grid we have today.

My point here is not to bash renewable energy or other emerging technologies, but we had better have a plan for how to integrate them reliably before giving up the resources needed for 24/7 power. We should listen to the engineers who run the grid as we embark on the clean energy transition. But herein lies the rub. In my years as an energy regulator, I witnessed a steady rise in regulation by wishful thinking, prodded by a bevy of influential energy think tanks and non-profits.

Often this wishful thinking is expressed in the form of simplistic bumper-sticker sentiments like, “we only need to harness the power of the markets,” or “we just need more transmission.” Unfortunately, today’s electricity markets aren’t going to solve this problem. The markets, as represented by Regional Transmission Organizations, have been stretched to the breaking point. These are “markets” that would be unrecognizable to Adam Smith or Milton Friedman. They are overrun by public policy mandates, subsidies, and out-of-market payments to generators.

The result is incorrect price signals and the abandonment of resources needed to maintain reliability. An electricity market that cannot provide reliable service is a market that is broken. Especially vulnerable have been nuclear units, the nation’s largest source of carbon-free on-demand power. As for transmission, it’s likely part of a long-term solution, but planning and permitting hurdles mean it can take a decade or more to build even a single line. It is clearly not a quick fix for immediate reliability concerns.

There are signs that the gravity of the situation is finally sinking in. California Gov. Gavin Newsom says he now supports the creation of a “strategic electric reliability reserve” of on-demand generation – including fossil fuel units – that would ensure reliability. In my home state of North Dakota, officials rallied to save a large baseload coal plant that has plans to implement carbon capture technology. But these are scattered actions. And for every one of them, there are opposite examples, like Arizona and New Mexico officials refusing to authorize renewable-supporting on-demand generation.

There is work to be done at the federal level too. FERC has been pulled in many directions lately, from environmentalists prodding it to become a shadow-EPA, to Big Tech companies seeking to re-write energy regulations to benefit themselves. FERC should refocus on its most important mission – a reliable supply of reasonably priced energy to the American people. It could require the nation’s RTOs to explain why their market rules should not be overhauled to retain needed generation capacity. And the permitting of critical infrastructure like gas pipelines should be responsibly streamlined, not burdened with even more red tape.

Bankruptcy doesn’t happen overnight and neither has the deterioration of electric reliability. And as with bankruptcy, steering the nation out of the reliability ditch won’t be quick or easy. The sooner policymakers get serious about addressing the root causes of the problem – market and regulatory dysfunction and the rapid decline of on-demand generation capacity – the quicker we’ll be on the road to recovery.
__________

Tony Clark was a Member of the Federal Energy Regulatory Commission from 2012-2016 and is a former Chairman of the North Dakota Public Service Commission. He is a Senior Advisor at Wilkinson Barker Knauer LLP, where he works with clients in the energy and utility industry.