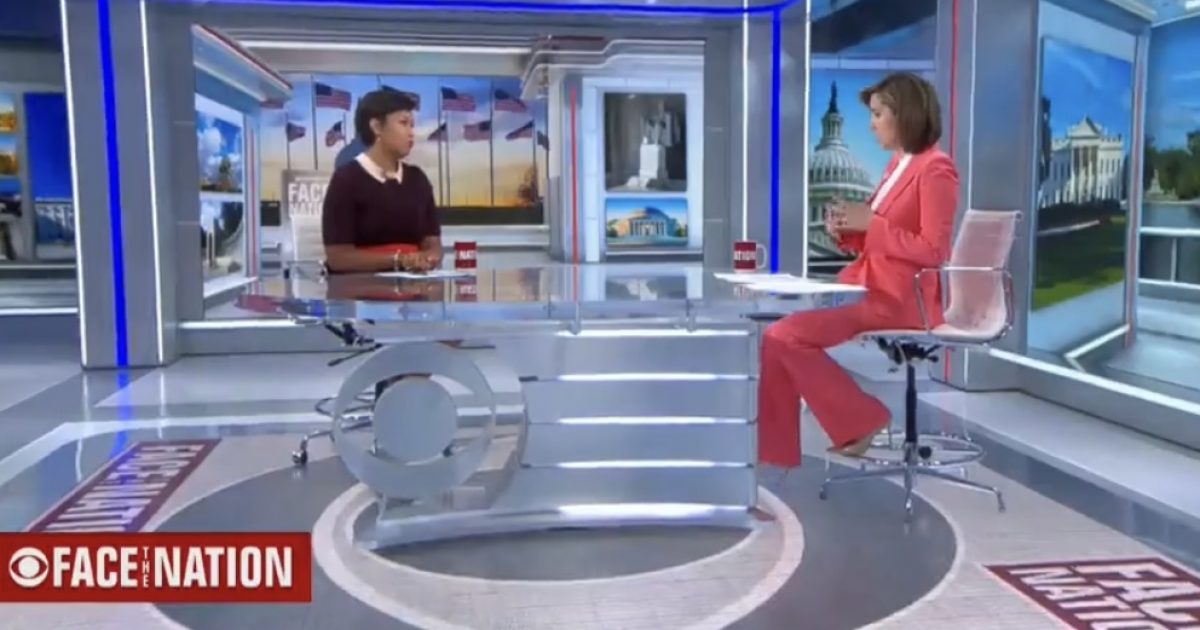 Democrat mayors are calling for the federal government’s financial help to handle overcrowding at homeless shelters due to an influx of illegal migrants bussed around the country from the southern border.

From the Washington Examiner:

More than 150 buses traveling from Arizona and Texas have transported nearly 6,000 migrants to the nation’s capital over the past three months, and Democrats in Washington are complaining that they cannot accommodate the mass releases.

Washington, D.C., Mayor Muriel Bowser was on Face the Nation and claimed illegal migrants were “being tricked into nationwide bus trips when their final destinations are places all over the United States of America.”

“If we do not get these urgently needed resources, we may struggle to provide the proper level of support our clients deserve, while also facing challenges as we serve both a rapidly growing shelter population and new clients who are seeking asylum,” Adams said in a prepared statement.

weird how there's no border crisis until it makes eric adams uncomfortable https://t.co/RaE8knLkcX

Lol libs want the borders open but when it comes to their state, they don’t want to deal with it. Hilariously ridiculous

Typical dems. It's not a problem until they have to deal w it.

Every state is a border state.

Bowser and Adams are experiencing what those along the U.S.-Mexico southern border are dealing with over the consequences of President Biden’s open border policy and the influx of illegal migrants.