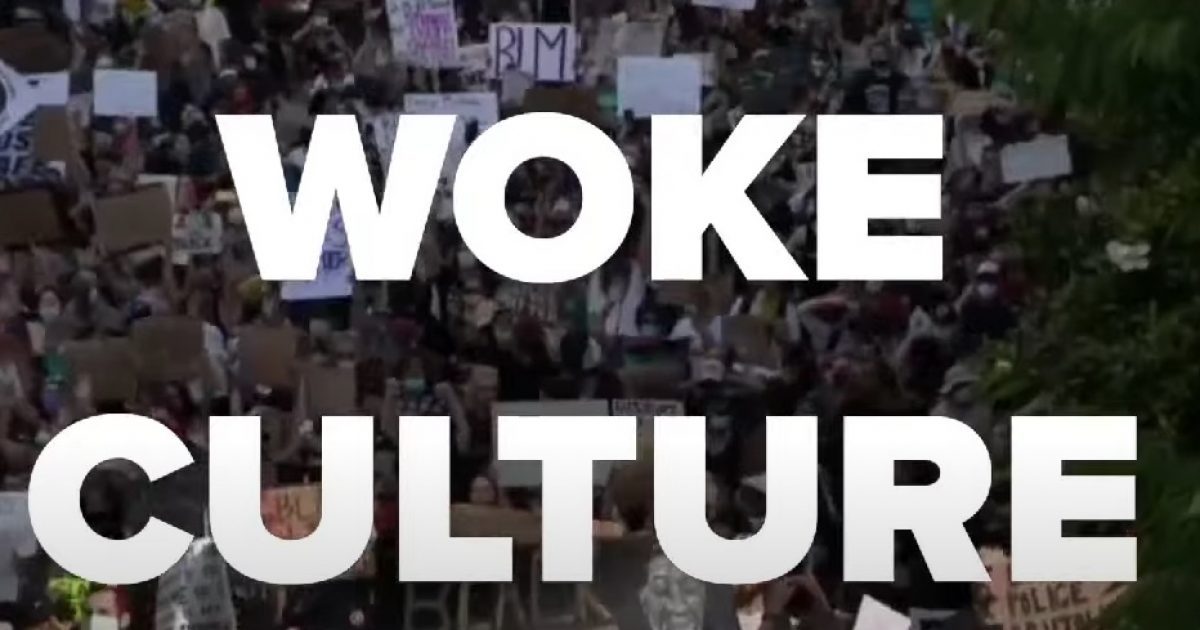 Commentary by Rupert Darwall originally published by RealClearEnergy.org and RealClearWire.com

In his essential book, “How the World Really Works,” scientist Vaclav Smil writes of modern urbanites’ profound ignorance about the energy and material requirements of the modern world. “We are a fossil-fueled civilization,” Smil writes. “We cannot simply walk away from this essential determinant of our future in a few decades, never mind years.” Smil ascribes the delusive belief that society can forsake fossil fuels to a commingling of fact and fiction, making gullible minds susceptible to cult-like visions.

Based on her speech earlier this month in Dearborn, Michigan, Treasury Secretary Janet Yellen falls squarely in Smil’s gullible-minds category. “We will rid ourselves from our current dependence on fossil fuels,” Yellen declared. Instead, America would come to “depend on the wind and the sun.” Smil describes such beliefs as borderline or actual delusion. Some might be inclined to use stronger language.

Ultimately, it’s the government’s job to keep the lights on; if they go out, elected politicians get the blame and voters pick up the bill. But it’s different for Wall Street. Financiers don’t have to fall prey to other people’s delusions to profit from them. They can make money out of the beliefs of others, however ill-founded – and Wall Street’s embrace of environmental, social and governance (ESG) investment can be seen in this light.

ESG was conceived two decades ago by a small group working in the United National Environment Programme Finance Initiative. According to Paul Clements-Hunt, who led the team, the turning point for ESG was the 2007-08 financial crisis. Public trust in bankers collapsed and ESG offered them a path to redemption. “The finance sector globally needed to rebuild trust,” Clements-Hunt said. “They needed a social license to operate. And I think ESG provided part of the answer.”

Financiers seized on ESG to rinse away the stain of causing the worst financial crisis since the Great Depression. Even better, it gave them a chance to charge premium fees for ESG over plain-vanilla investment products; to adapt Wall Street’s cynical ESG sales patter, financiers doing well by appearing to do good. Thus, Wall Street’s path to redemption would be by parading its green virtue; the collateral damage to the real economy and to living standards from the greening of Wall Street was of little concern, except for the growing political blowback in red states.

That backlash is already working. The Investor Agenda’s 2022 Global Investor Statement to Governments issued ahead of this year’s UN climate conference – a demand that all companies adopt binding net zero targets – is signed by 532 investors with close to $39 trillion of assets under management. But the most significant development is the omission of the three largest institutional investors. BlackRock, Vanguard, and State Street are not signatories.

Writing in the Wall Street Journal, former BlackRock senior executive Terrence Keeley, notes two academic studies that show investors’ losses from the under-performance of ESG funds are not compensated by wider societal gains. Is anyone surprised? In competitive markets, profit is a measure of the value corporations add to the resources they use and non-ESG investors’ search for profit helps allocate capital to companies likely to use it most efficiently.

Keeley argues that all ESG funds should provide reports on the wider positive impacts they generate. Denver-based Liberty Energy Inc., a leading oilfield services company, has adopted such an approach with its 2022 sustainability report, “Bettering Human Lives.” The report is a 99-page answer to the question that the 532 signatories of The Investor Agenda’s climate crisis statement presume to have answered without a scintilla of analysis: Would the world be better off without fossil fuels?

All energy sources, Liberty’s ESG report notes, have positive and negative impacts on humans and their environment. Since the birth of the oil and gas industry in the second half of the 19th century, global life expectancy has doubled, extreme poverty plummeted, and human liberty expanded. “The timing here is no coincidence,” Liberty says. “The surge in plentiful, affordable energy from oil, gas, and coal enabled this progress in the human condition.” The transformations that brought about the modern world could not have occurred without fossil fuels. “No current industry could exist in recognizable form without the energy and materials from hydrocarbons, including electricity production from hydroelectric, nuclear, wind and solar sources.” Neither could the world feed eight billion mouths without hydrocarbons. Natural gas accounts for 80% or more of the cost of producing nitrogen-based fertilizer.

Unlike the Intergovernmental Panel on Climate Change in its 1.5 degree Special Report, which views global economic growth solely through the negative prism of climate change and environmental impact – “The spread of fossil-fuel-based material consumption and changing lifestyle is a major driver of global resource use, and the main contributor to rising greenhouse gas emissions,” it declared – Liberty’s ESG report analyzes the negatives, as well as the positives, of modern civilization’s reliance on hydrocarbons. At the current observed rate of warming of 0.17 degrees Celsius per decade, global temperature will be 2 degrees Celsius above pre-industrial levels in 2080. The report also notes that deaths from severe weather declined by over 90 percent since 1920 because wealthier societies with abundant access to energy have become safer places to live. A large majority of deaths caused by severe weather are concentrated in poorer nations blighted by energy poverty.

Under-investment in hydrocarbons and associated infrastructure driven by political, regulatory, and investor pressure, says Liberty chairman and chief executive Chris Wright, has brought about the greatest threat in decades to energy security, reliability, and affordability, a crisis exploited to the full by Vladimir Putin. In continuing to pursue their campaign against fossil fuels, ESG investors posing as planetary saviors are objectively, as Marxists are wont to say, doing Putin’s work.

In her deluded remarks on ridding America of fossil fuels, Secretary Yellen boasted that President Biden’s decision to release one million barrels of oil a day from the nation’s Strategic Petroleum Reserve had cut the price of gas by 17 to 42 cents a gallon. How does she think the Strategic Petroleum Reserve is going to be replenished? Without pumping oil from new wells, those price reductions are likely to reverse. The Treasury secretary saying the government wants to be rid of the oil and gas sector is evidence not just of gullibility and ignorance, but of extreme folly.
__________