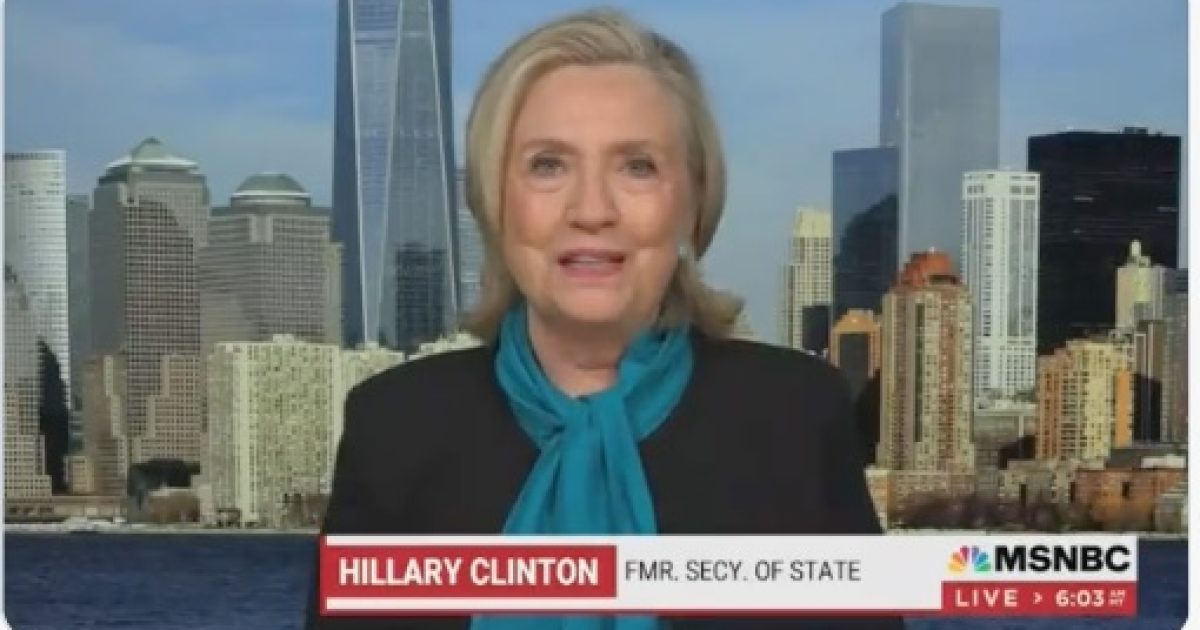 Democrats are melting down over 50 illegal immigrants that were sent to Martha’s Vineyard.

Outrage from Democrats was prompted after Republican Florida Governor Ron DeSantis flew the illegal immigrants into the affluent community island off Massachusetts.

“Some politicians would rather not only have an issue, but exacerbate it to the extent of literally human trafficking.” pic.twitter.com/OVYphEHjrJ

Despite their support of illegal immigrants, Martha’s Vineyard had the illegals bused out of the area.

The illegal immigrants were promptly removed from the island with the help of the National Guard.

Martha’s Vineyard couldn’t handle 50 illegal immigrants for even 24 hours. They called in the buses and deported them from the island. But I thought left wingers loved diversity? Sad day. pic.twitter.com/qh324FrqZE

Democrats were criticized for removing the illegal immigrants from Martha’s Vineyard.

It took less than 24 hours for the libs to kick these illegal immigrants out of Martha's Vineyard, but Biden won't lift a finger to deport the thousands of illegals pouring through the southern border daily out of the country. https://t.co/o19mTKbc6S

Critics also mocked the residents of Martha’s Vineyard over its hypocrisy for touting its sanctuary status described in a poster. 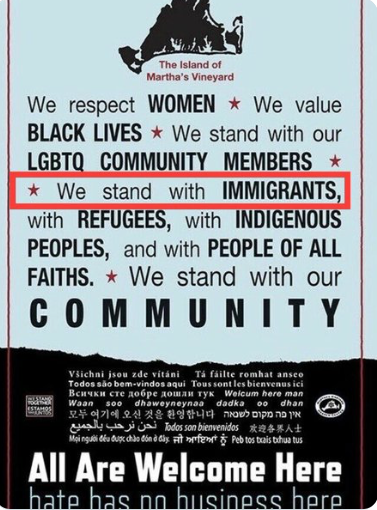 In fact, the Borelli’s followed buses on two separate occasions from New York’s Westchester County Airport to areas within the tri-state region.

Here is our Reigniting Liberty vodcast on one of the bus tracking rides.

It’s great Governor DeSantis and others are doing this because it forces the media to cover the difficulty of handling illegal immigrants which is most prevalent in red border states.

Martha’s Vineyard could not handle 50 but border state cities are dealing with tens of thousands of illegal immigrants.