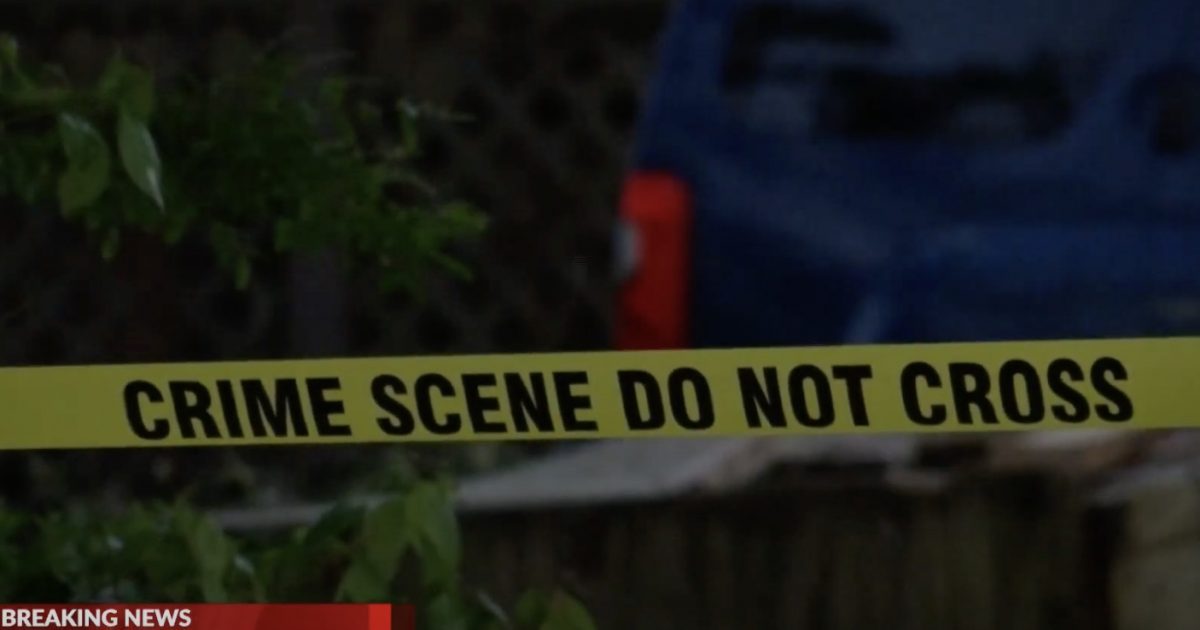 As response times to New York City’s emergencies get slower and slower, Mayor Eric Adams has told all city agencies — including police and fire — to cut their budgets by 3 percent this year and 4.75 percent next year.

First responders in the Big Apple are contending with high crime and fewer staff, making for a potentially deadly scenario in which 911 calls are getting slower responses, The New York Post reported.

That’s as fewer cops show up to work, either retiring or quitting. As The Post put it: “The NYPD is still hemorrhaging cops.”

So it’s no surprise that response rates to the city’s worst crimes and most dire medical emergencies have slowed.

“Response times to all “crimes in progress” during the past fiscal year ending June 30 increased from 11 minutes and 40 seconds to 12 minutes and 44 seconds – or 9.1 percent, according to Mayor Adams’ first management report,” The Post reported.

That extra minute could mean a person’s life.

So when Mayor Adams announced all city agencies must cut their budgets, according to The New York Times, was he thinking about New Yorkers already suffering under strained police and fire services?

The city is facing a $10 billion deficit by 2026 thanks to the economic downturn and pandemic hurting employment, tourism and tax revenue. The city’s tax revenue is expected to fall by 7.7 percent this year, the largest drop in a dozen years, according to The Times.

If the city’s $101 billion budget isn’t enough to keep emergency services intact, how much is?
__________
By Adam Andrzejewski – The #WasteOfTheDay is brought to you by the forensic auditors at OpenTheBooks.com