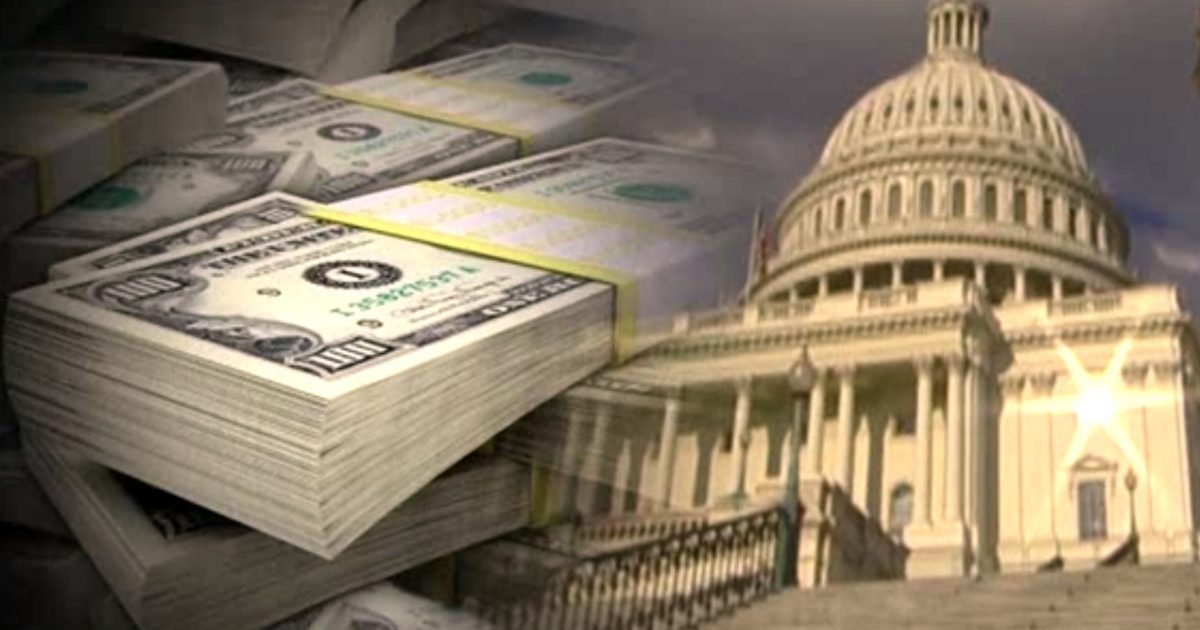 Years ago, one of my high school teachers showed us the great essay by Leonard Read called “I, Pencil.” We used pencils in those pre-Internet days, and my “young mind full of mush” (hat tip to Rush Limbaugh) was inspired by the essay’s message: the common pencil, in its components, is extraordinarily complex and the result of the free cooperation of unquantifiable interested parties.

No one person makes a pencil. A pencil is made by hundreds, perhaps thousands of people, and yet it is sold for pennies. The government did not commission the pencil. No legislation of Congress authorized it. The pencil is a marvel of free market capitalism.

My three decades of reflection on this essay came to mind while reading Joseph Toomey’s exhaustive and brilliant analysis of the Biden administration’s energy agenda. “Energy Inflation Was by Design” lays out clearly the state of America’s most critical industry before and after Biden’s inauguration. It dispels the myths around the political rhetoric of “going green” or “getting rid of fossil fuels.”

In the spirit of “I, Pencil,” I similarly marvel at the fossil fuel industry. Gas is as ordinary as a pencil. We fill up our tanks every day, or jump in a rideshare, hop on a plane, jet ski around a lake, without taking any notice of the miracle of this fuel. Gas is the result of the labor of innumerable individual contributions, from geologists to tanker drivers; it begins miles underground and ends at the local filling station, yet it is cheaper than bottled water.

Pencils and gas are both marvels of free market capitalism, as are countless petrochemical products, from plastics and rubber to laundry detergent and cosmetics. The only non-market force capable of disrupting this well-oiled machine is government.

That’s exactly what Joe Biden did.

Toomey outlines the numerous times Biden promised to “get rid of” the fossil fuel industry. Biden announced executive orders on his first day in office cancelling the Keystone pipeline and ending oil and gas leases on federal land. As the title of Toomey’s report suggests: energy inflation was by design.

For two years, I’ve discussed this issue on television and radio programs and asked the same question: How did the Biden administration not know what the consequences would be of such policies? Toomey answers the question: they did know. They desired these results.

Americans may have some mistrust of the fossil fuel industry, but they love its products. They love the convenience and comfort of inexpensive luxury. In a recent survey, 63% of young people with an income of less than $10,000 use third-party food delivery services rather than buying their own ingredients or preparing their own food. It wasn’t long ago that only “the rich” could have food brought to them. Now kids with an allowance and baby-sitting money are using Postmates for Chipotle. Only fossil fuels make such luxury possible.

Shut it down they have done.

We are living with the consequences of the Biden administration’s actions: everything is more expensive from the obvious gas and heating oil and utility bills to food, consumer goods, and everything in between.

This inflation was intentional. When Americans suffer enough, when the pain threshold is reached, they will cry out for relief – and then the green transition can truly begin. You can almost hear people saying: How bad can wind and solar be? It can’t be worse than this! As Pete Buttigieg, Biden’s Transportation secretary, said at a Senate hearing, “the more pain from the high price of gas,” the more it benefits the switch to the Democrat-preferred electric vehicle. How much of your pain will be enough for Mayor Pete? Not enough yet.

Contrast that to the ethos of “I, Pencil,” of people cooperating freely to create a product at a lower price for everyone. Free market capitalism does not speak of “pain” as a viable market force. Only politicians do.

Toomey’s analysis is a remarkable glimpse into how we got here as well as a roadmap for what not to do to our energy industry. With two years left of the Biden administration – two more years of its ongoing war on American fossil fuels and enthusiasm for the inefficient, expensive, Chinese-made “green energy” industry – we can only hope that the immense damage it has caused can still be undone.
__________

Daniel Turner is the founder and executive director of Power The Future, a national nonprofit organization that advocates for American energy jobs. Contact him at daniel@powerthefuture.com and follow him on Twitter @DanielTurnerPTF.