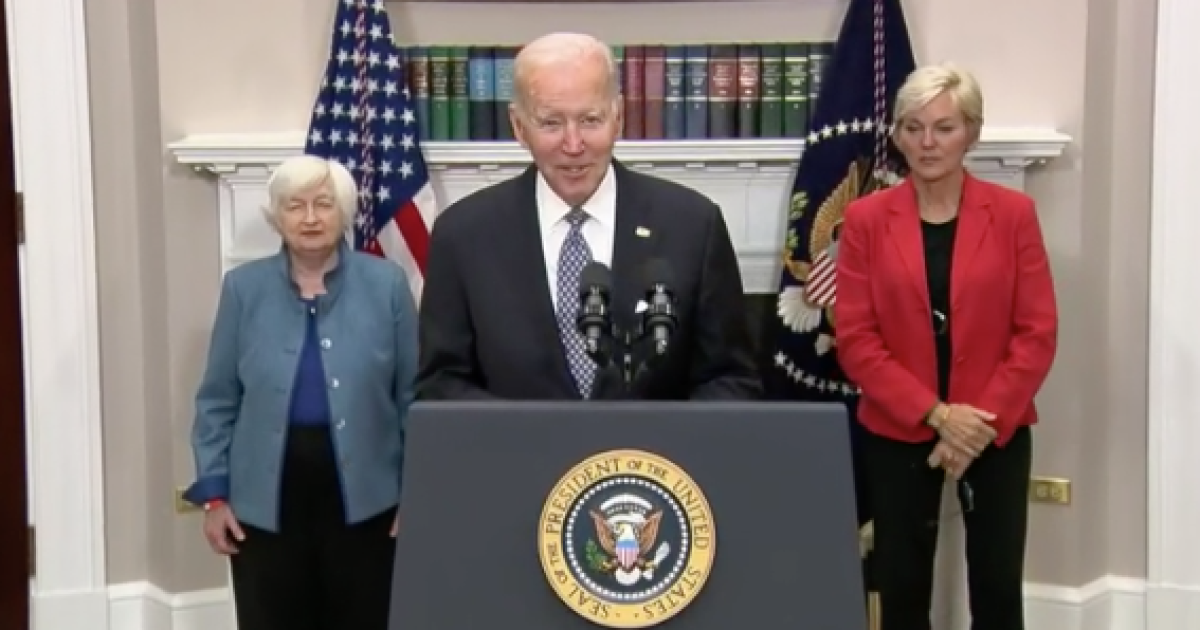 Commentary by Earl Matthews originally published by RealClearEnergy and RealClearWire

The steep rise in U.S. gasoline prices over the past year has placed a huge burden on working families, and government leaders are scrambling for potential solutions. Unfortunately, one proposed idea – the reinstatement of the crude oil export ban – would carry massively negative economic, national security, and geopolitical implications.

The Biden administration officials and members of Congress who have floated this deeply flawed idea of limiting exports apparently believe that if all of the oil that the United States produces stays within our borders it will make more fuel available to us and lower prices.

Not only would such a ban backfire and cause gasoline prices to increase for American drivers, but it would also alienate our global allies and undermine U.S. national security.

During this global energy crisis, our trading partners have been able to count on the United States as a reliable supplier of crude oil who won’t weaponize energy resources and this has strengthened our relationships with allies around the world.

As the past year has shown, crude oil is essential for modern life and a prosperous economy. It’s refined into gasoline that powers our cars, is used as a feedstock for industrial operations, and its byproducts form the building blocks for all sorts of everyday items like computers, medicine, and clothes.

And make no doubt about it, if the United States shuts off crude oil exports to our friends in Europe, Asia, and Latin America, then they will immediately begin searching for replacement supplies from countries like Iran and Venezuela who do not share our democratic, human rights, and environmental values, and who have shown they are happy to step into the void that the United States will have unnecessarily created.

Previously, U.S. foreign policy was restricted by our reliance on energy from Russia and the Middle East, but the shale revolution completely changed that dynamic and history has shown that the past two decades have been a defining moment that has cemented America’s central position as an energy superpower and dependable trading power.

Now this is the key question: do we want economic and military powers like the European Union, India, and South Korea to maintain a strong crude oil trading relationship with the United States? Or do we want them sending money to dictatorships who use their wealth to fund terrorism and other activities that destabilize global security?

This is not a theoretical debate. In 2019, the U.S. State Department blacklisted an Iranian-directed “oil for terror” network that supplied Syria with oil and used the money from the sales to financially support terrorist organizations like the Quds Force and Hezbollah. If we limit our exports, we are forcing our allies in Europe to look to some of those same hostile regimes to get their oil.

Since the turn of the century, the United States has become a global energy superpower as our oil production and exports increased and our imports decreased.

We must now decide if we want to leverage this advantage to strengthen our global relationships and tilt geopolitics towards a more a free, secure, and prosperous future? Or do we limit crude oil exports, raise gasoline prices for American families already reeling under record inflation, and push our allies closer to our enemies?

The answer should be obvious and maintaining a steady supply of U.S. crude oil exports is one of the most effective ways of bolstering our national security and supporting global stability.
__________