The Biden administration urged the Supreme Court to end Title 42.

Title 42 allows the U.S. to expel migrants at the southern border was set to end today but the Supreme Court Chief Justice John Roberts temporarily halted the end of the policy.

Fox 11 reports on the challenges the surge of an estimated 5,000 migrants per day in El Paso, Texas.

NEW: Several mass illegal crossings in Eagle Pass, TX overnight, including this group of several hundred that crossed before sunrise. Title 42 remains in effect, but most of the people crossing in this sector are from countries T42 isn’t enforced on, & majority are released. pic.twitter.com/tBPfhSzSRv

The illegal migrant crisis is hitting cities beyond border states such as Texas and Arizona.

New York City is struggling to handle the number of illegal migrants and Denver, Colorado declared a state of emergency.

The story adds Denver has spent $800,000 to deal with the illegal migrants.

Despite the denials from the White House and administration, President Biden does indeed have an open border policy and it is putting a huge strain on states throughout the nation. 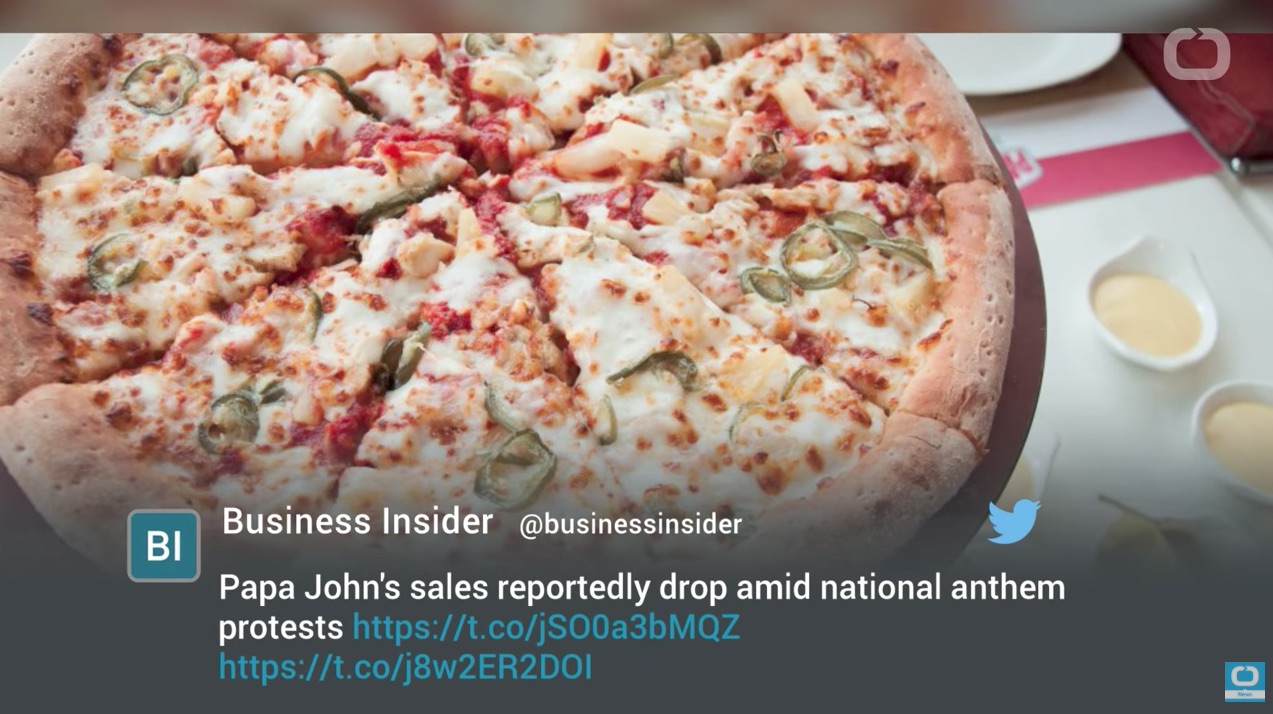 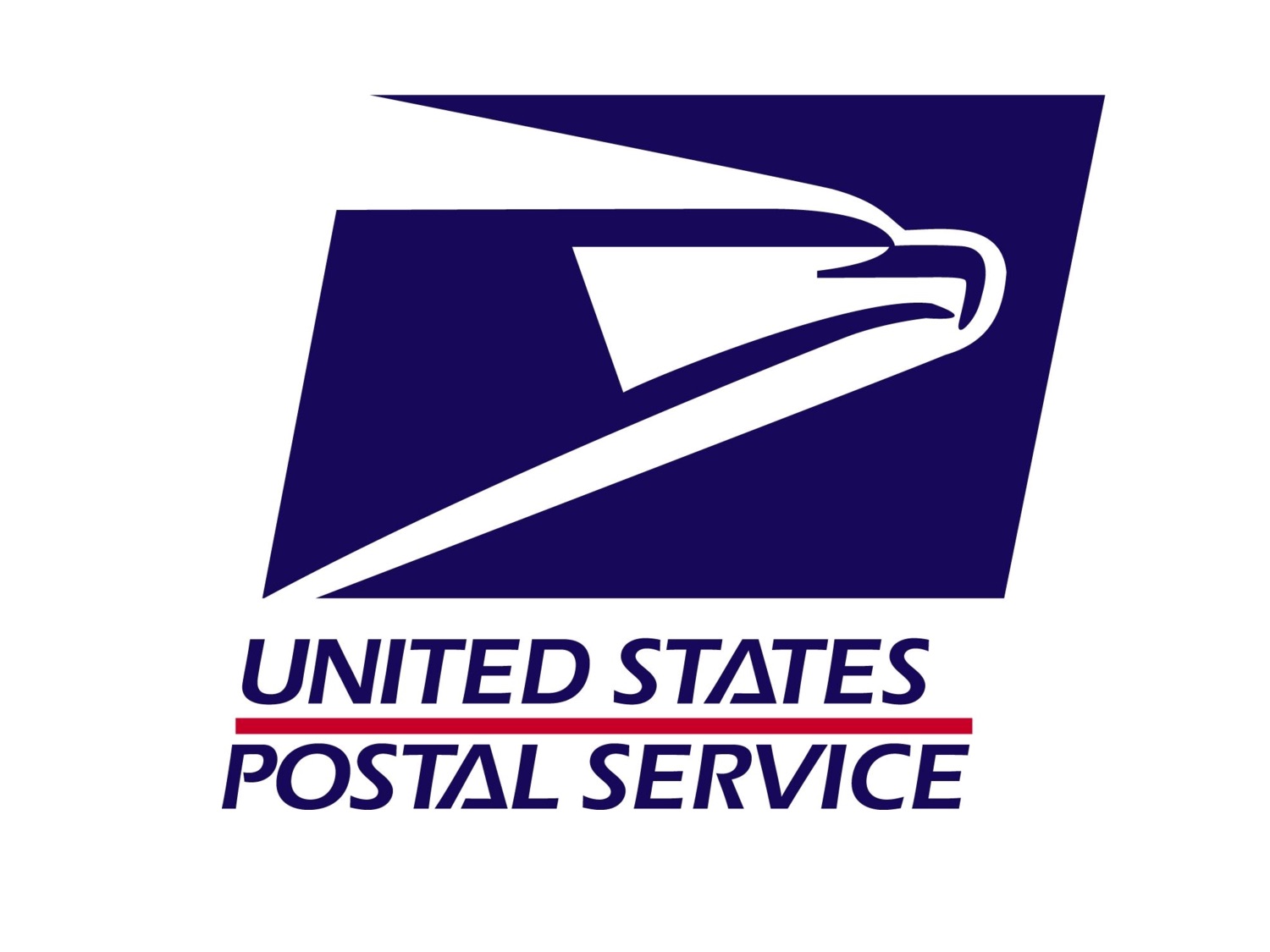 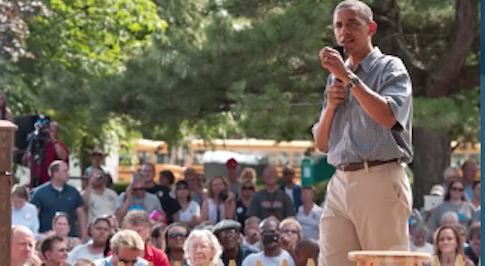 Obama Is Working Behind The Scenes To Undermine Trump 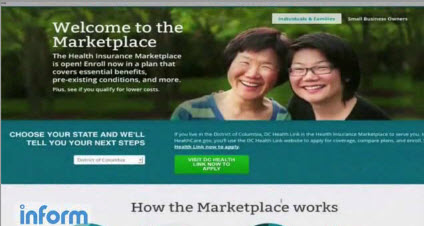