Deneen Borelli and Tom Borelli Ph.D. deliver the truth in black and white about Clinton’s role in mobilizing the Democrat mob to silence speech in the latest Clouthub episode of Reigniting Liberty. 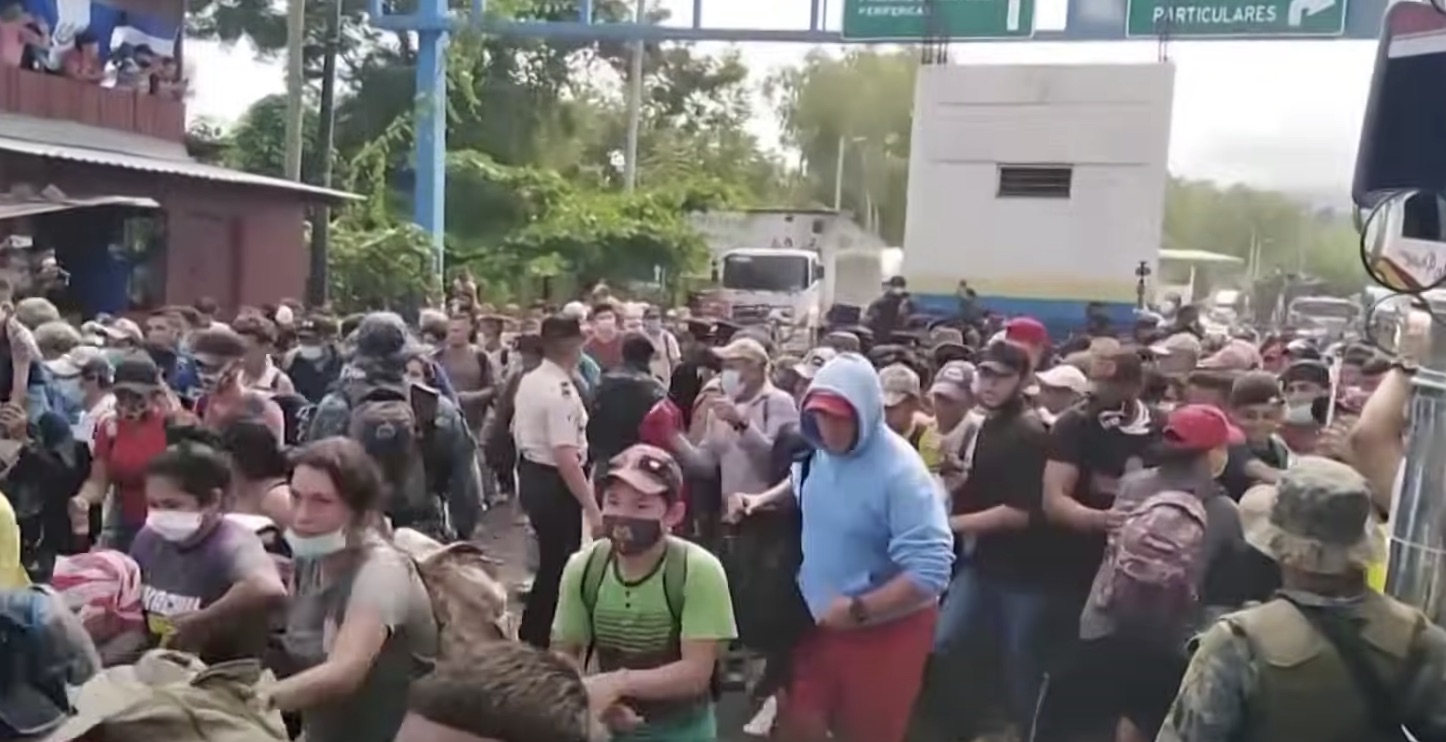 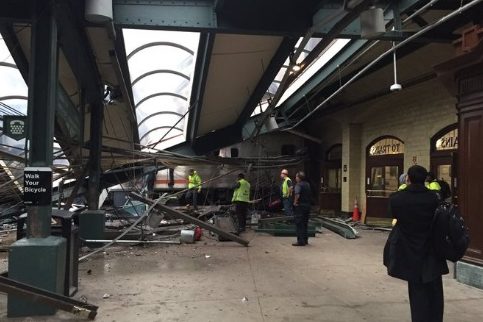