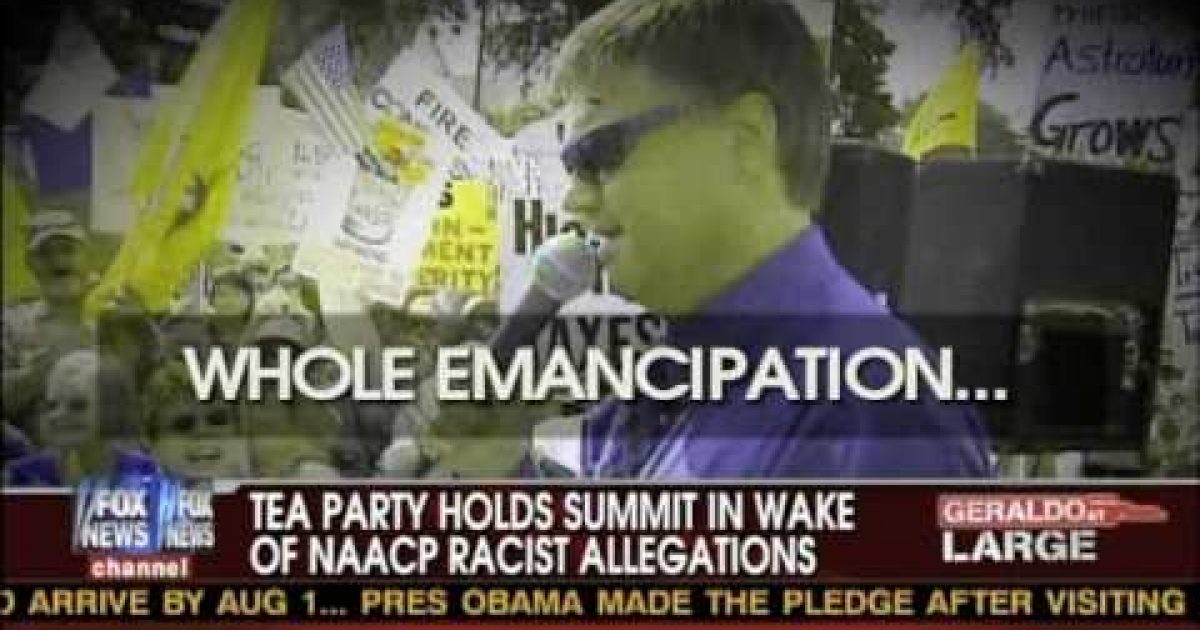 The interviews were filmed at the Uni-Tea Party rally in Philadelphia on July 31, 2010 and appeared on the Fox News Channel program “Geraldo At Large” that same day. All three women were featured speakers at the rally.