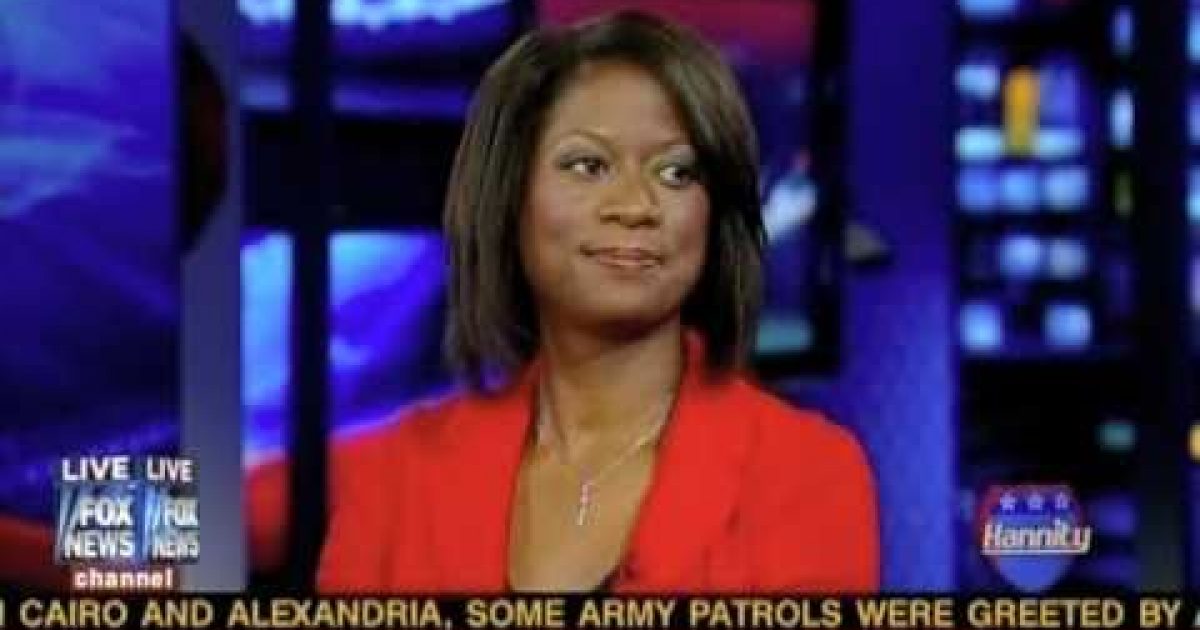 Deneen Borelli, a fellow with the Project 21 black leadership network, debates Michael Meyers of the New York Civil Rights Coalition and host Sean Hannity about the benefits of a program at McCaskey East High School in Lancaster, Pennsylvania to mentor black students with lower-than-average test scores. Meyers and Hannity fear this is a new segregation, but Deneen asserts that “no one is being denied, [and] no one is being harmed.” She further says the school has “taken the lead in trying to help these students who are underperforming.”

This segment came from the 1/28/11 edition of “Hannity” on the Fox News Channel. Project 21 is a program of The National Center for Public Policy Research. 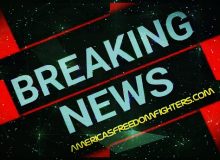