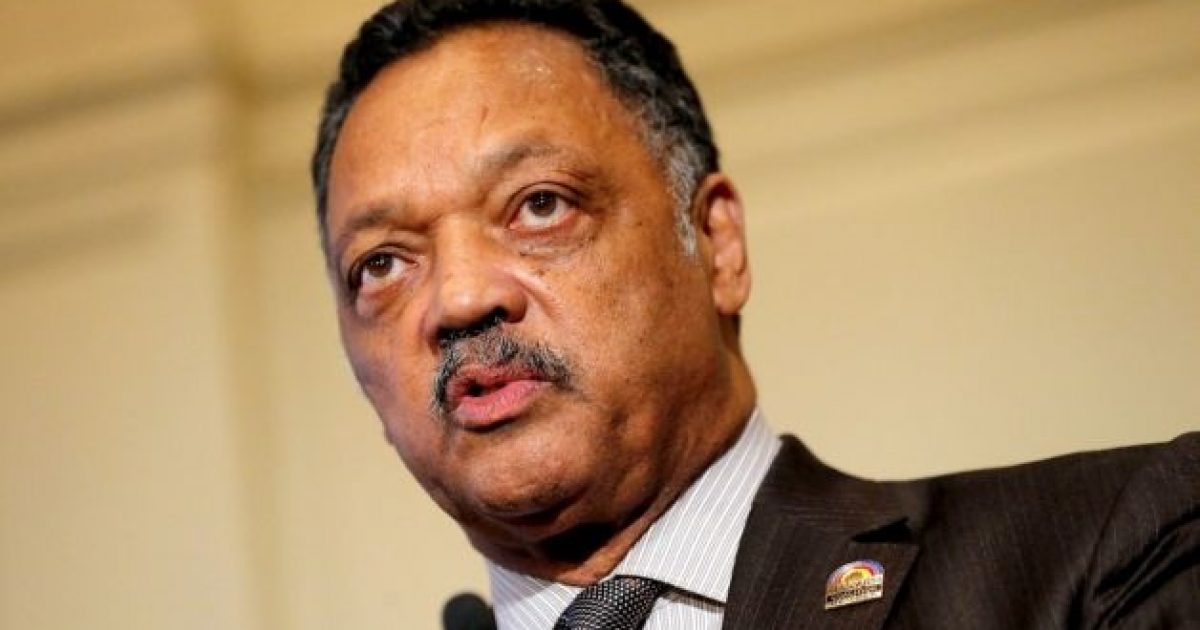 As the nation reflects on the 50th Anniversary of Dr. Martin Luther King Jr.’s march on Washington, D.C., members of the black liberal establishment continue to blame racial bias against President Obama for political gridlock and the growing gap between the races.

In the Hill.com’s story, Black lawmakers lament flaring of racial tensions under Obama, the usual black race card dealing suspects propagate the lie that animosity against the first black president is the reason why racial tensions have grown under Obama.

Many Democrats insist that the ferocious opposition to Obama has a racial component.

“How do you overcome it?” Rep. Charles Rangel (D-N.Y.), a founding member of the CBC said, referring to racial inequalities. “We certainly haven’t done it with an African-American president.

“I saw the people who scream and shout about ObamaCare. I saw the hatred that was in people’s eyes. People are not being honest with themselves if they don’t realize that the roots of racism go deep, that we still have not been able to cut that cancer out of the side of America.”

Jesse Jackson, added more fuel to the racial tension fire by making a comparison between the Tea Party and the Confederacy.

Jackson is featured in a story published in Politico:

Jesse Jackson, who more than anyone occupies the no man’s land between his mentor King and Obama, the man who won the political office he prized, told POLITICO he “absolutely” thinks congressional Republicans are motivated by race in opposing the president’s policies.

“The tea party is the resurrection of the Confederacy, it’s the Fort Sumter tea party,” Jackson said.

It’s a disgrace that the 50th Anniversary of MLK’s “I have a dream” speech is being hijacked for political purposes by these failed leaders. Their effort is an orchestrated attack on conservatives to deflect attention from the gross failures of progressive policies.