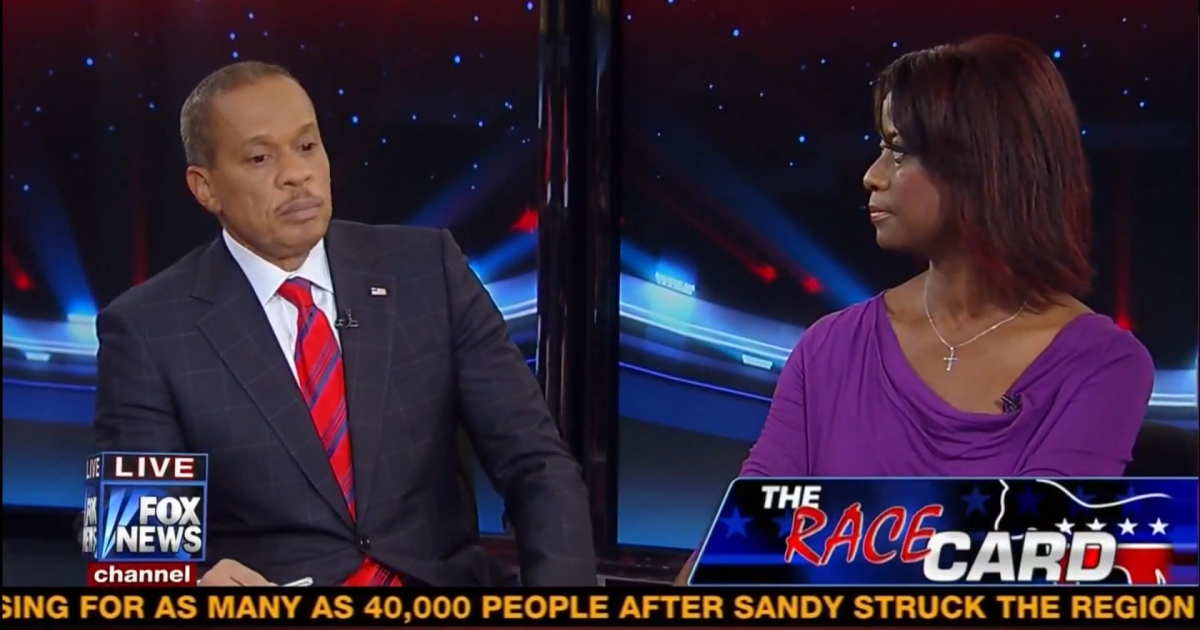 I debated Juan Williams on The Sean Hannity Show about Oprah Winfrey’s outrageous remarks on racism in America.

Williams is becoming one of Obama’s biggest defenders. Recently, he was one of the select few political commentators invited to meet privately with President Obama in the White House.