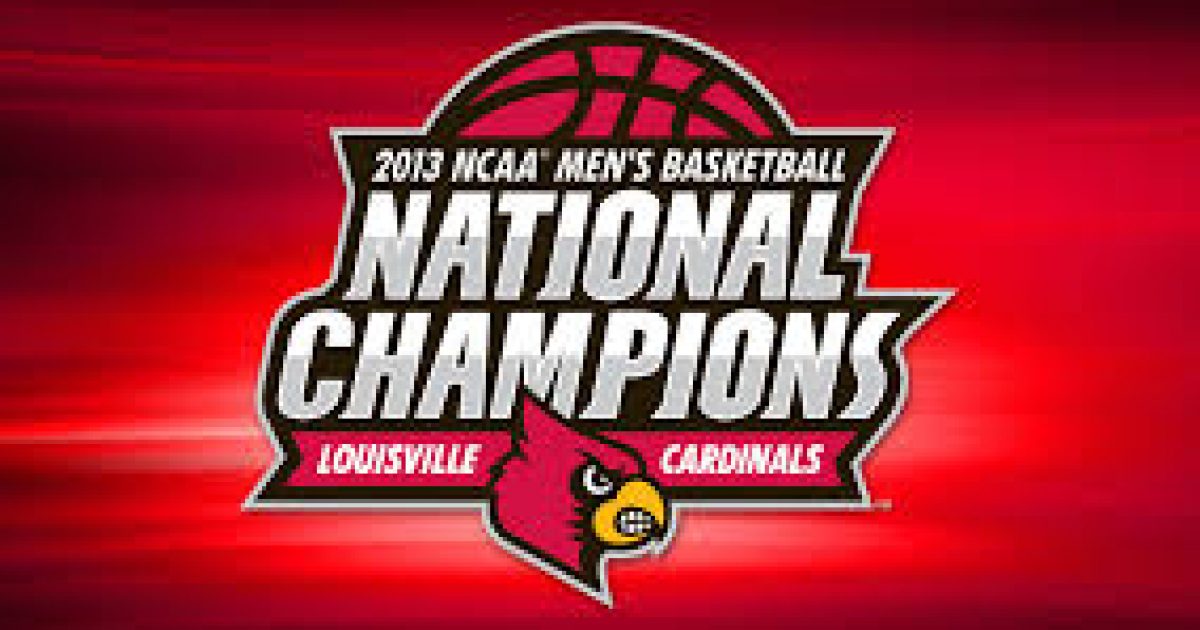 An unavoidable part of Selection Sunday, when the NCAA men’s basketball bracket selections are announced, is the complaints from teams that feel snubbed or get a bad seed in the tournament. Given the great degree of subjectivity of the selection process, it’s virtually impossible to have every coach, team and fan satisfied – so the ensuing drama is not a surprise.

USA Today Sports has a list of the top five teams that got a bad deal from the selection committee.

The biggest shock of the 2014 NCAA bracket selections was the defending National Champion, the Louisville Cardinals, getting a four seed.

Sports media analysts, fans and even a team member expressed shock about the team’s disappointing ranking.

Despite the crying and pouting from one of the most recognized fan bases in college basketball, Louisville has no one to blame but themselves. When Louisville’s out of conference schedule included teams like Missouri State, Florida International, and some school called UMKC, the team should not expect a high seed.

I’m still trying to find out if the third school actually exists.

As a defending National Champion, one would expect Louisville not to schedule non-conference games based on fear. However, despite the moaning and whining regarding the four seed, I would not be surprised to see the Cardinals reach the Final Four.

I’m not alone in thinking Louisville can make it to the Final Four.

Not only does Gary Parrish from CBS Sports think Louisville can make it to the Final Four, he would not be surprised to see them repeat as National Champions.

Either way, they’re a serious threat to become the first team to repeat as national champions since Florida in 2006 and 2007. Oddly, the Cardinals might have to go through Florida to get that done. But they seem capable of going through anybody, at this point, regardless of what number gets placed beside their name on Sunday.

Maybe if Louisville stopped complaining about its seed, they would realize they could potentially play the weakest number one seed, Wichita State, which is pretty much the same team they beat last year in the Final Four.

While extremely talented Louisville is by no means a shoo-in, Michigan, Baylor, Iowa State, and Oklahoma State could easily make it to Dallas for the main event.

Expect the moans to continue until the first tip-off occurs on Thursday.