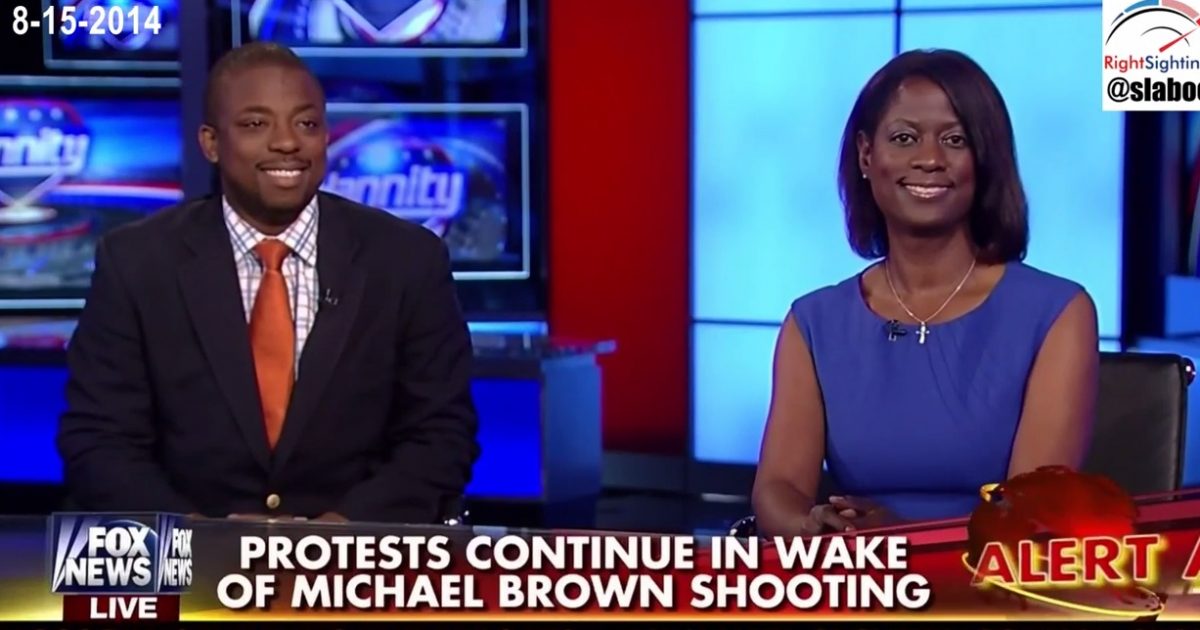 It did not take long for the race baiters to show up in Ferguson, Missouri, to add their inflammatory rhetoric to the social unrest resulting from the shooting of Michael Brown.

First, Al Sharpton appeared on the scene and not to be out done, Jesse Jackson showed up.

Outrageously, Jackson described the Brown shooting as a “state execution.”

On Fox News’ Hannity, I commented on the role that Sharpton and Jackson are playing in Ferguson with guest host Andrea Tantaros.