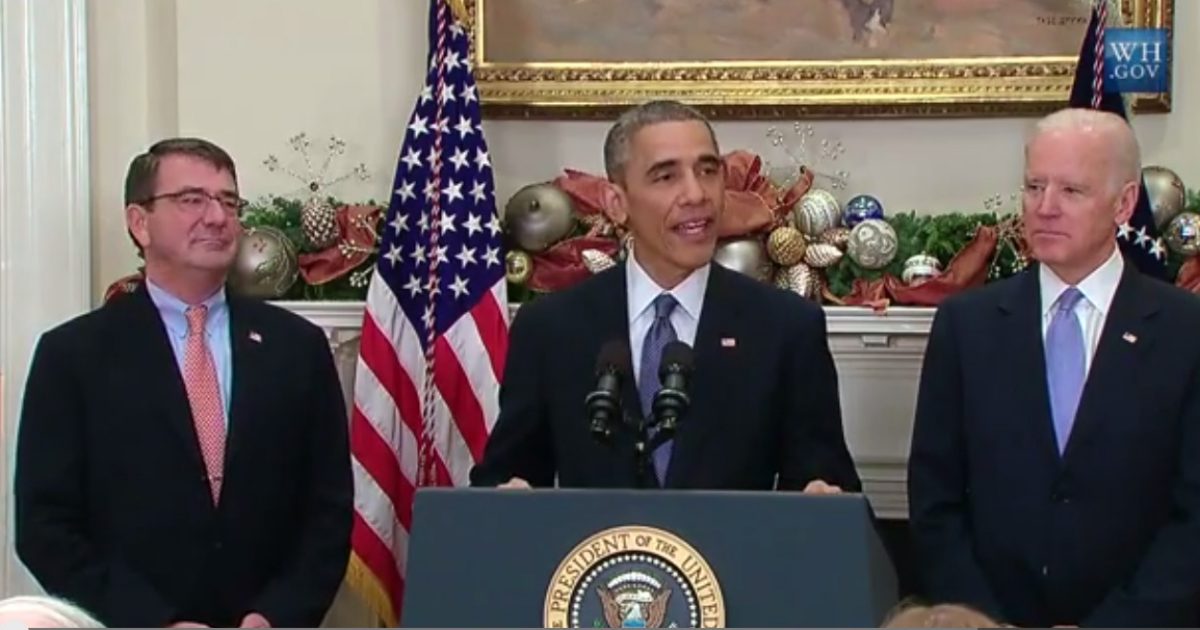 At the White House introduction of Ash Carter as the nominee for Defense Secretary, President Obama touted the November jobs report from the Labor Department. Missing from his remarks, however, was the bad news for black Americans.

Last month, America’s businesses created more than 300,000 jobs. This keeps a pace so far this year that we have not seen since the 1990s. So far this year, over the first 11 months of 2014, our economy has created 2.65 million jobs. That’s more than in any entire year since the 1990s. Our businesses have now created 10.9 million jobs over the past 57 months in a row. And that’s the longest streak of private sector job growth on record.

Obama’s big government policies have hurt the black community the most and this is the root cause of social unrest spreading throughout the country.