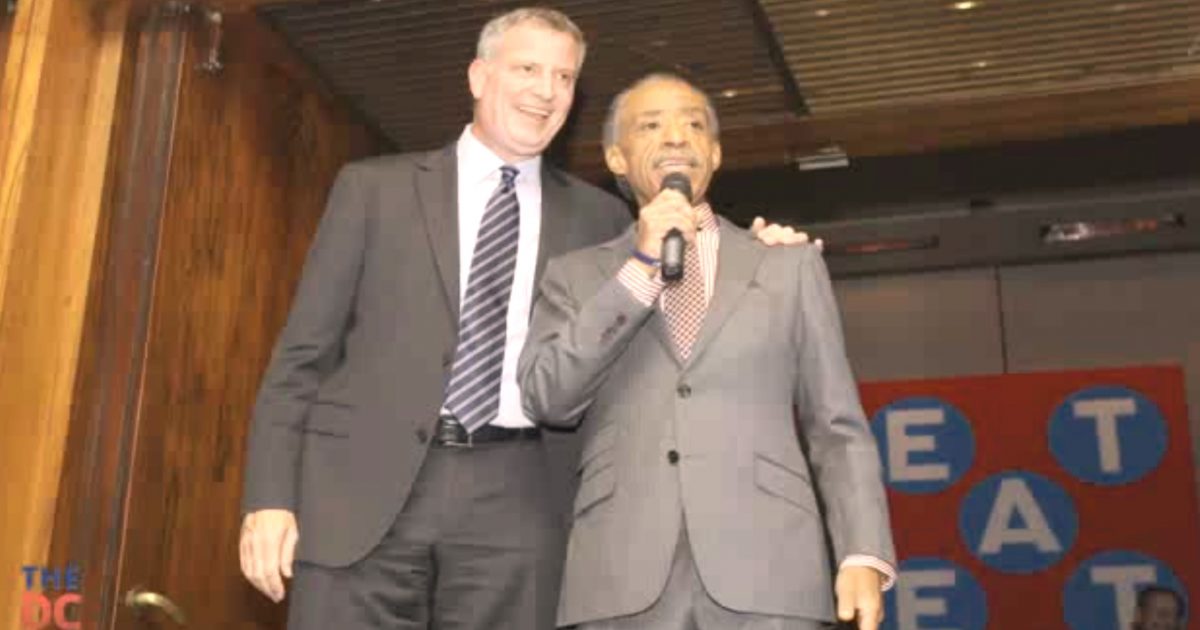 People who use others to advance their own agendas are exploiters, and liberals—both black and white—are exploiters of the worst kind. As a rule, people don’t like to be exploited. Consequently, it is difficult to understand why so many in the black community allow themselves to be used by liberals. There is little in the liberal agenda that helps improve the lives of black Americans. The best way to help any human being is to help that individual stand on his own two feet and live a life characterized by self-reliance, individual liberty, personal responsibility, and continual improvement. The agenda of liberals does nothing to help black Americans become self-reliant. In fact, it is designed to ensure that just the opposite—total dependence on the government—is the rule for black Americans. Yet black voters continue to support liberal politicians in overwhelming numbers. Can someone please explain their reasoning?

Consider just two of the most sacred planks in the political platform of the left: support for Affirmative Action and opposition to charter schools. Not only are liberal policies on these issues not helpful to black Americans, they are destructive. All the left’s policies have done for black Americans is breakdown their family structure, create in them an entitlement mentality, and keep them perpetually dependent on government handouts. Black Americans who have bettered their lives—and thankfully the number is growing—have done so by breaking the bonds of government dependence and taking personal responsibility for themselves and their lives. The most successful black Americans are those who have chosen to take education seriously and pursue it vigorously, adopt a positive work ethic, and take personal responsibility for their lives. This is the same formula behind almost all rags-to-riches stories in America, regardless of race. No one ever improved his life by becoming dependent on the government.

Affirmative Action was instituted to ensure that minority applicants were not denied seats in colleges and universities on the basis of racial discrimination. In its original and intended state, Affirmative Action was supposed to ensure that if two applicants were equally qualified and one was a minority, the minority applicant got priority when admission decisions were made. This practice was supposed to continue only until under-represented minorities were appropriately represented in the student bodies of colleges and universities. So much for that theory.