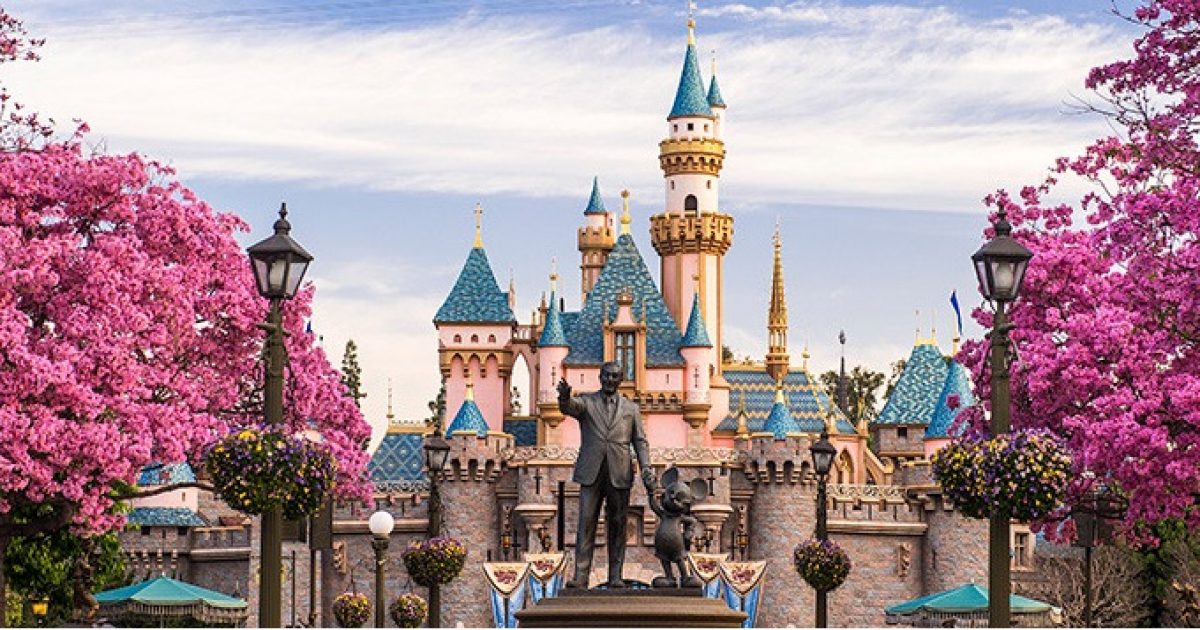 The measles outbreak that started in Disney’s California theme parks appears to be from an international source.

An outbreak of measles that started in California’s Disneyland probably came from overseas, carried either by a foreign tourist or by an American coming back with the virus, a top federal health official said Thursday.

The virus has now infected 94 people in eight states, and 67 can be clearly linked to Disneyland, California health officials report. Because measles are so contagious, more cases can be expected.

“We don’t know exactly how this outbreak started but we do think it was likely a person infected with measles overseas,” Dr. Anne Schuchat of the Centers for Disease Control and Prevention told reporters.

“We assume that someone got infected with measles overseas, visited Disneyland park, and spread the disease to others.”

While not mentioned in the story, it’s possible the source of the measles virus was from an illegal immigrant.

Measles was thought to have been eliminated in the U.S. but the virus remains a problem in the rest of the world.