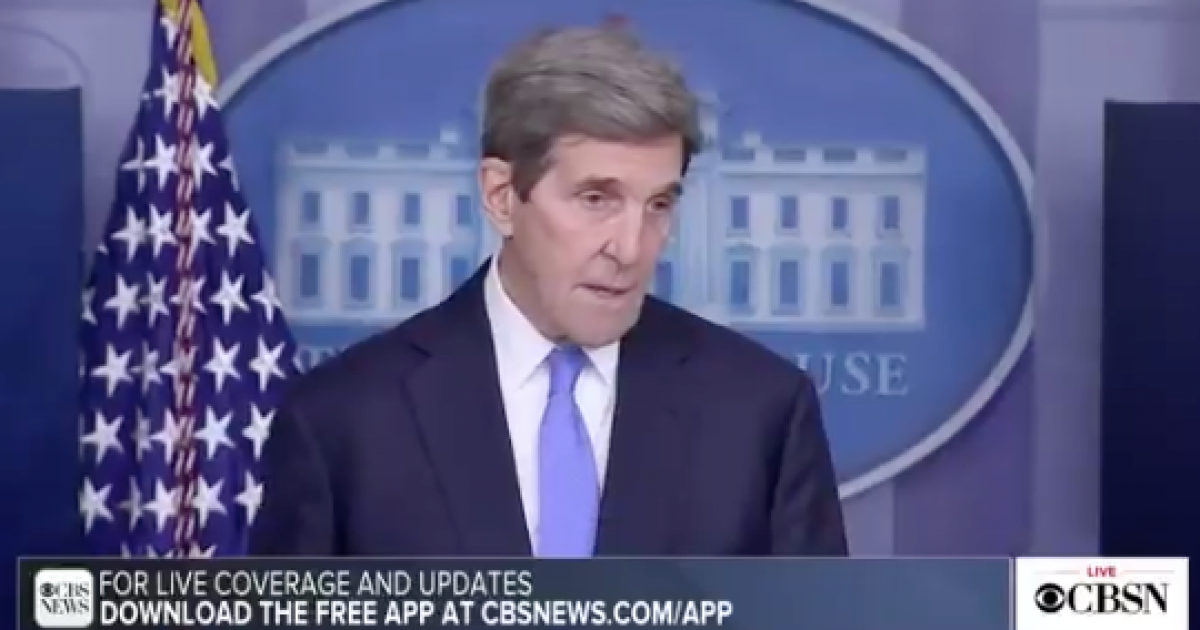 Within a matter of days from the inauguration, Biden’s climate change policies are already destroying good-paying American jobs.

For example, Biden issued a number of executive orders including one that kills thousands of high-paying jobs by revoking the permit for the Keystone XL Pipeline on his first day as president.

The Keystone XL Pipeline was going to transport oil from Alberta, Canada to the Gulf of Mexico.

The Financial Post reported on the estimated job losses from canceling the project.

TC Energy Corp. will eliminate more than 1,000 construction jobs in coming weeks and halt work on the Keystone XL oil pipeline after U.S. President Joe Biden revoked the project’s presidential permit, the company said in an email to employees.

American energy innovation is respected around the world.

Pipelines like the Keystone XL are the safest & most efficient ways to transport energy.

By canceling Keystone, Pres. Biden has put 11,000 Americans out of work & raised energy costs for families around the US.

When asked what he would tell fossil fuel workers who “see an end to their livelihoods” due to Biden’s climate change agenda, Kerry said they could “go to work to make the solar panels.”

John Kerry is asked what his message would be to oil and gas workers who "see an end to their livelihoods":

"What President Biden wants to do is make sure that those folks have better choices… That they can be the people to go to work to make the solar panels." pic.twitter.com/i9TYXlD9Jg

Or they could all marry ketchup heiresses. One word comes to mind when I hear Biden/Kerry talk about all the great renewable energy jobs – Solyndra.

Worker: I don’t need choices, I like my job and city I live in.

Kerry: Well…you don’t have a choice.

Shockingly, Kerry admitted the U.S. could have zero emissions but wouldn’t solve the problem.

“Not when almost 90 percent of all of the planet’s global emissions come from outside of US borders. We could go to zero tomorrow and the problem isn’t solved,” Kerry conceded.

Kerry’s staunch position on climate change is laughable considering his family owns a private jet which reportedly could be “estimated to emit upward of 40 times as much carbon per passenger as commercial flights.”

Federal Aviation Administration (FAA) records indicate that the family of U.S. Special Envoy for Climate John Kerry owns a private jet, despite his position on combatting fossil fuels in the new administration.

Kerry admits the climate change problem wouldn’t be solved with the role of the U.S. having zero emissions.

His climate change stance is beyond hypocritical and Kerry shows no regard or compassion towards American workers in the fossil fuel industry who are losing their jobs.

It’s a stark reminder that the Biden administration continues to pursue an America Last agenda.

The forgotten men and women of the U.S. that President Trump helped during his term are now forgotten again under President Biden.