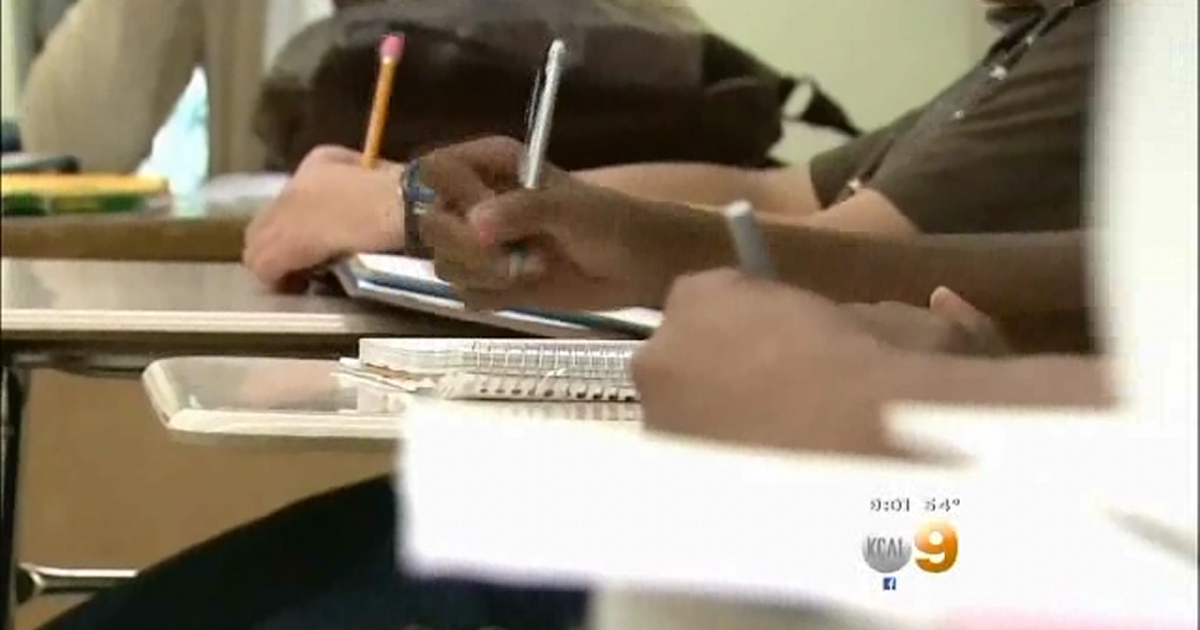 Last month, president Obama quietly put forward a new plan to establish a rating system for colleges and universities, designed and overseen by the U.S. Department of education, which would then be used to determine funding levels for these institutions. It’s the continuation of a worrying trend of more federal involvement in education that includes No Child Left Behind, Race to the Top, Common Core Education Standards, Head Start, and the president’s new scheme to make the first two years of community college free.

If the above list isn’t self-evident proof that the federal government is incapable of good education policy, consider the implications of the president’s proposal. Under Obama’s plan, the Department of Education would be able to arbitrarily assign scores to universities based on whatever criteria they want, then deny funding based on these scores. This would allow near complete discretion on the part of federal regulators, and would would essentially allow the Department of Education to make unilateral demands that educational institutions do whatever they want, using the threat of withholding funding as leverage.

The use of federal funding as a bullying tactic for state and local government is the same loophole the feds used to get around the constitutional fact that education is a state and local issue, not a federal one. The purse strings, which are supposed to be controlled by Congress, not the president, are a powerful motivator.

Whereas Common Core focuses on academic standards and performance, the proposed rating plan stresses access and affordability. Among the criteria advanced are graduation rates, retention rates, and the rates of accepting disadvantaged students, but overall the proposal is very short on specifics.