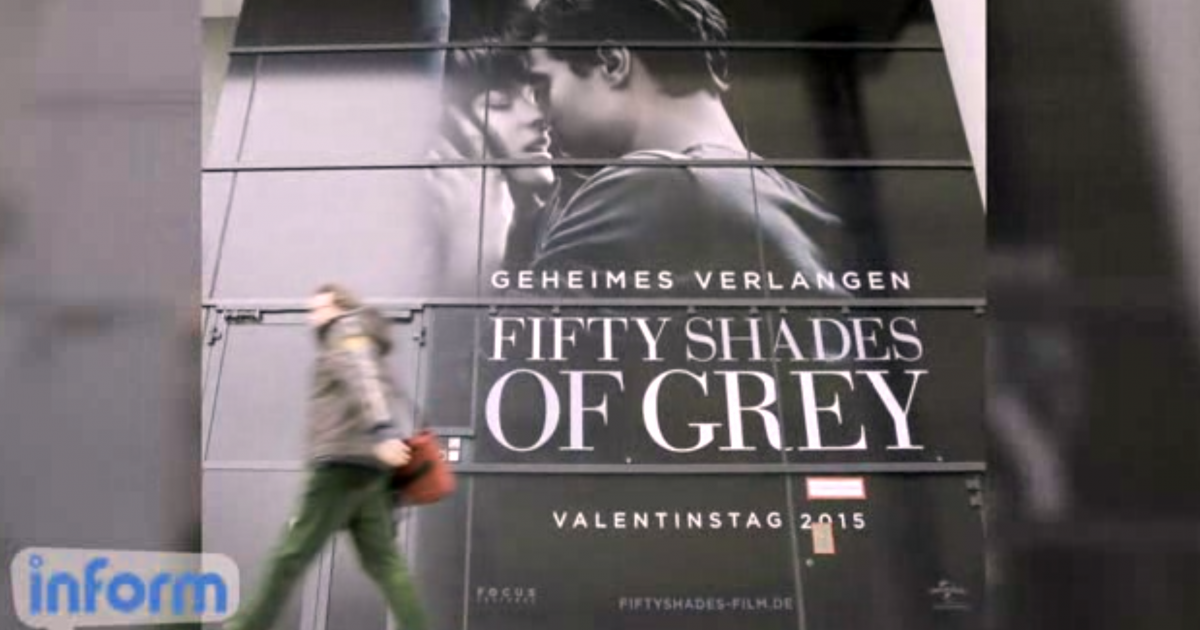 Economists and pragmatists try their darndest to assert that Hollywood is all about the bottom line.

If a movie attracts millions of viewers and makes millions of dollars, it’s a blockbuster, a success. Morals and themes be hanged, just make boatloads of money. Period.

But that would not explain why movies of substance, such as The Quiet Man, Giant, To Kill a Mockingbird, Saving Private Ryan, and The Passion of the Christ were so successful.

Add to that, the 50 highest grossing films were not R-rated and were largely moral.