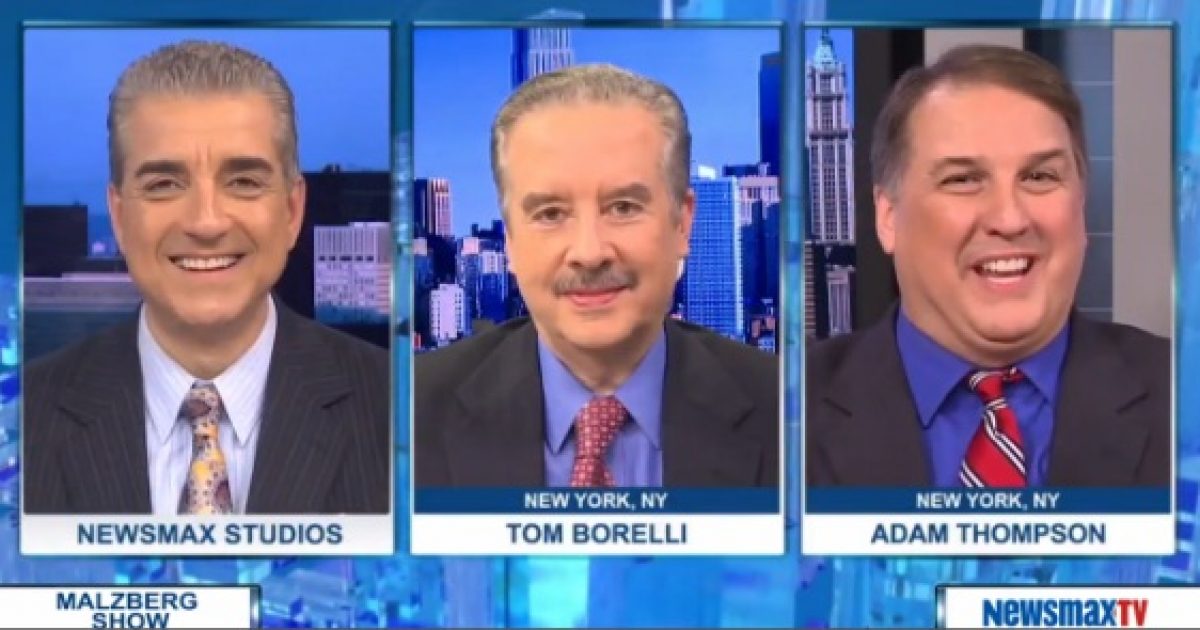 Her attempt to act like a regular everyday American during her first campaign stop in Iowa is failing the laugh test.

Tom Borelli discussed Clinton’s trip to Iowa and additional headline news topics of the day including the Clinton Foundation accepting foreign money and the gyrocopter landing on Capitol Hill.