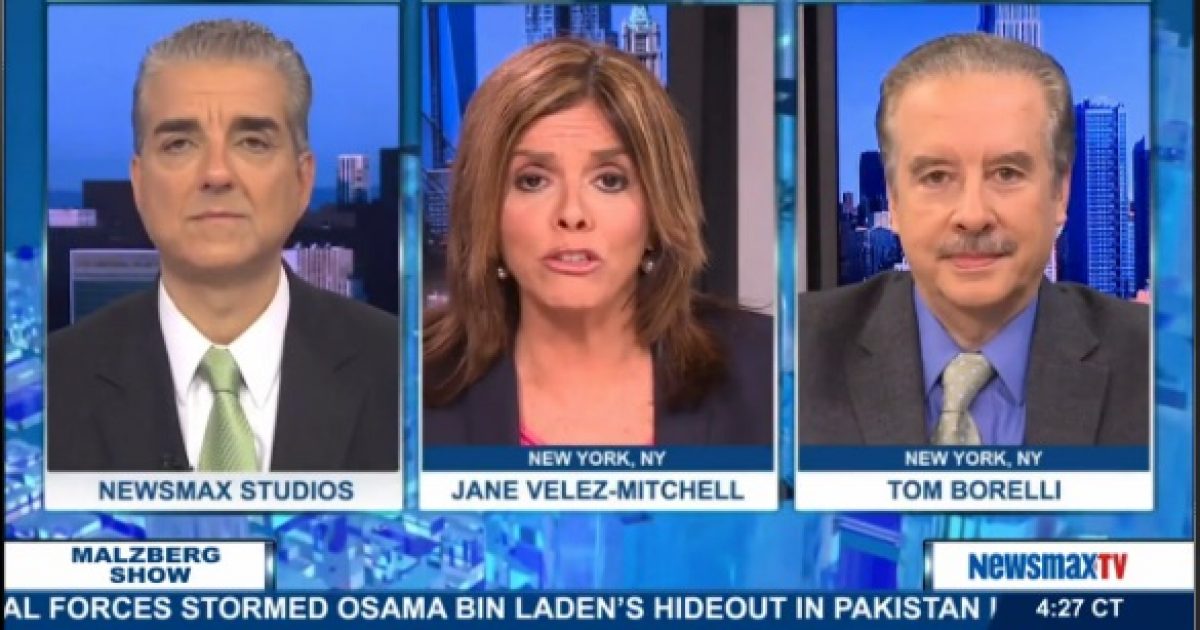 “This is not just a problem for countries on the coast or for certain regions of the world. Climate change will impact every country on the planet. No nation is immune,” the president said. “So I am here today to say that climate change constitutes a serious threat to global security, an immediate risk to our national security, and, make no mistake, it will impact how our military defends our country. And so we need to act — and we need to act now.”