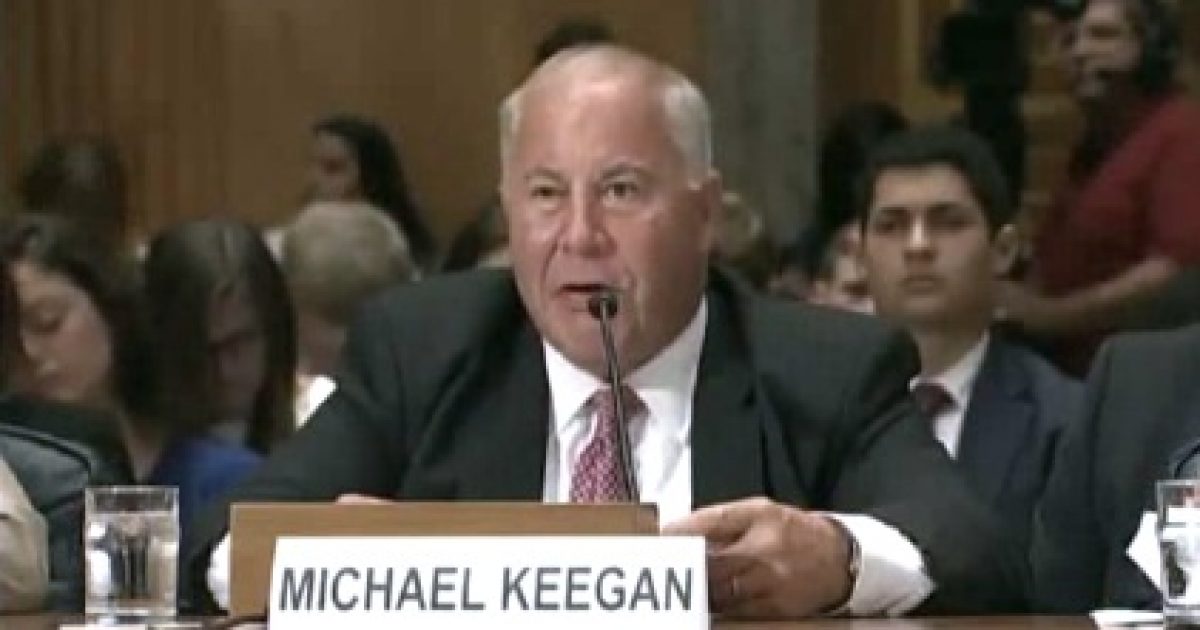 A whistleblower testified in front of the Senate Homeland Security Committee last week on the Social Security Administration (SSA) allegedly misleading Congress to receive a half billion dollars of undeserved money. Michael Keegan, the whistleblower, was there to participate in a hearing about government retaliation on those who expose fraud and abuse in the system.

On paper, it sounded like a true government success story: The Social Security Administration in September opened a “state-of-the-art” data center in Maryland, housing wage and benefit information on almost every American, “on time and under budget.”

However, six years after Congress approved a half-billion dollars for the project — the largest building project funded by the 2009 stimulus — a whistleblower says the center was built on a lie.

“We misled Congress,” Michael Keegan, a former associate commissioner who worked on the project, told FoxNews.com.

Officials originally claimed they needed the $500 million to replace their entire, 30-year-old National Computer Center located at agency headquarters in Woodlawn, Md. But Keegan says they overstated their case — the agency has no plans to replace the center, and only moved a fraction of the NCC to the new site.

… Keegan suspects agency leaders pushed for the new building because they saw it as a “slam dunk” once word got out in 2009 about stimulus funding. “I think every IT person wants a new toy,” he said, and they decided to go for “the whole ball of wax.”

Of the new building, he said, “It’s palatial.”

Not only is this almost certainly illegal, it’s definitely unethical. While the Left keeps pushing for more entitlement funding for those in need, it’s clear the existing funding is being funneled into flashy buildings and projects for federal employees instead.

We need to fix our broken entitlement system, not throw more money at it. But as the unofficial motto of government goes: It’s always easier to spend money when the money is not yours.