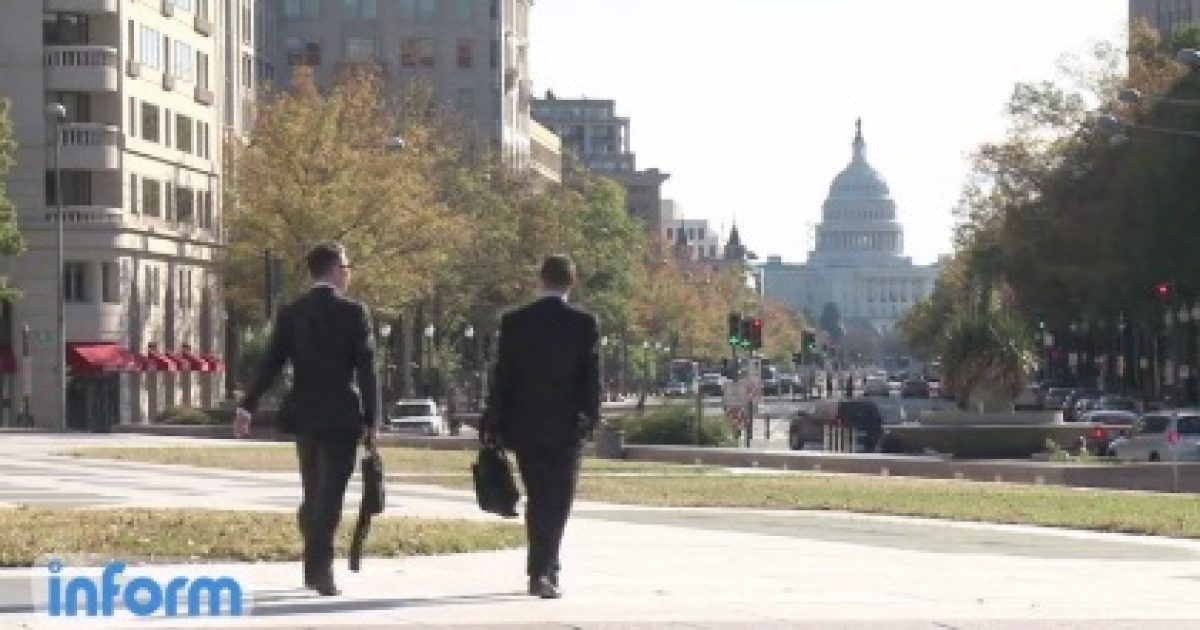 Hackers swiped Social Security numbers from 21.5 million people — as well as fingerprint records and other information from background check investigations — in the massive breach earlier this year of federal personnel files, the government acknowledged Thursday.

The Office of Personnel Management included the findings in a statement Thursday on the investigation into a pair of major hacks believed carried out by China.

… OPM said it is “highly likely” anyone who underwent a background investigation through the agency since 2000 has been affected. The 21.5 million number mostly includes those who applied for one, but also 1.8 million others, “predominantly spouses or co-habitants of applicants.”

How bad is this for the United States? FBI Director James Comey told reporters on Thursday that the breach is a:

“very big deal from a national-security perspective and a counterintelligence perspective. “It’s a treasure trove of information about everybody who has worked for, tried to work for, or works for the United States government.”

This kind of massive personal data breach is unacceptable, but not surprising. The question is, what is Obama going to do about it? The Obama Administration has a long history of embarrassing blunders with no repercussions or adjustments to prevent future mistakes.

The VA scandal was exposed- a year later, we find out only three people at the most got fired.

The Fast and Furious scandal- Eric Holder doesn’t resign until 4 years later, on his own terms.

But at least the White House florist was fired allegedly for “creative differences” with the First Lady. It’s good to see the White House is holding accountability for the real decision makers, here.