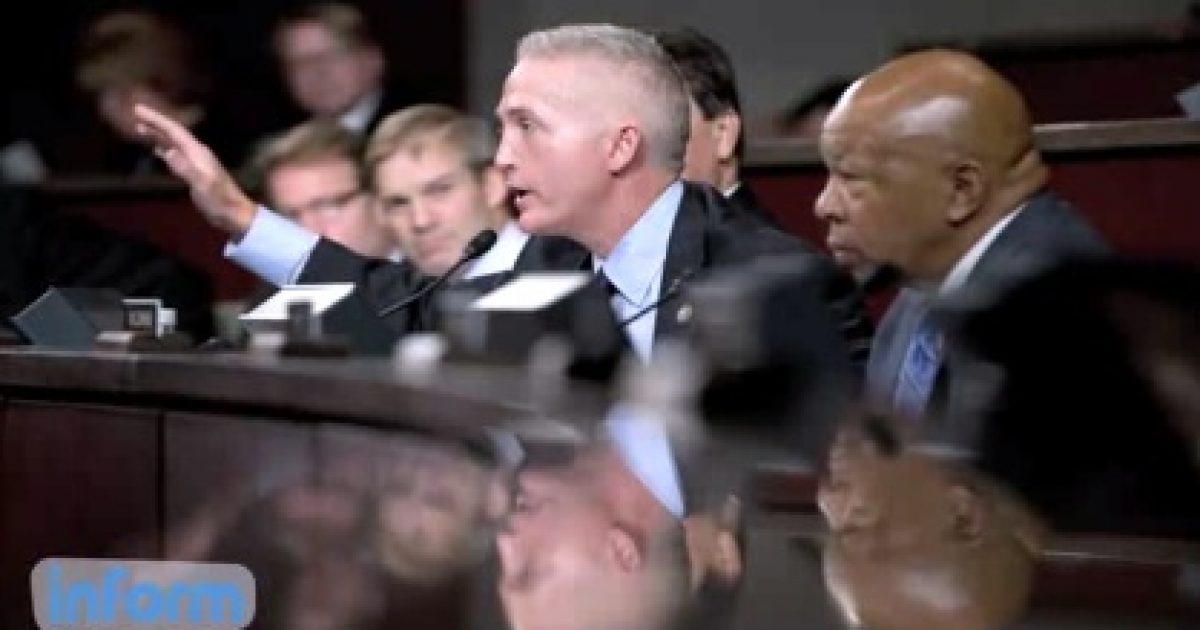 Get ready for another huge document dump related to the Benghazi attack of 2012. The State Department is reportedly turning over 5,000 documents to the House committee that continues to investigate the details surrounding the attack.

In a statement late Monday, committee chairman Rep. Trey Gowdy, R-S.C., described the document production as “second largest production the Committee has received and the largest since last summer.” In return for the documents, Gowdy said he had accepted a request from Secretary of State John Kerry’s chief of staff, Jon Finer, to postpone a scheduled Wednesday hearing at which Finer was due to testify.

However, Gowdy warned that a hearing on State Department compliance with the committee’s requests would be scheduled if, “the State Department does not fulfill this production, or if production continues to be anemic and underwhelming.”

According to Reuters, the documents are not expected to deal with emails sent by then-Secretary of State Hillary Clinton about the attack, which resulted in the deaths of U.S. Ambassador Chris Stevens and three other Americans. Gowdy has repeatedly requested more documents related to Clinton and her staff in the days before the attack.

Three years later, and Rep. Gowdy and his committee are still trying to get information out of the Obama administration. Knowing the truth should not have to be this hard, but kudos to Rep. Gowdy for holding their feet to the fire and not giving up.

At the very least, Americans deserve to know what Hillary Clinton’s State Department knew before and during the attack, and when they knew it. Hopefully these documents will bring some closure to the terrorist attack that resulted in the brutal death of four Americans.