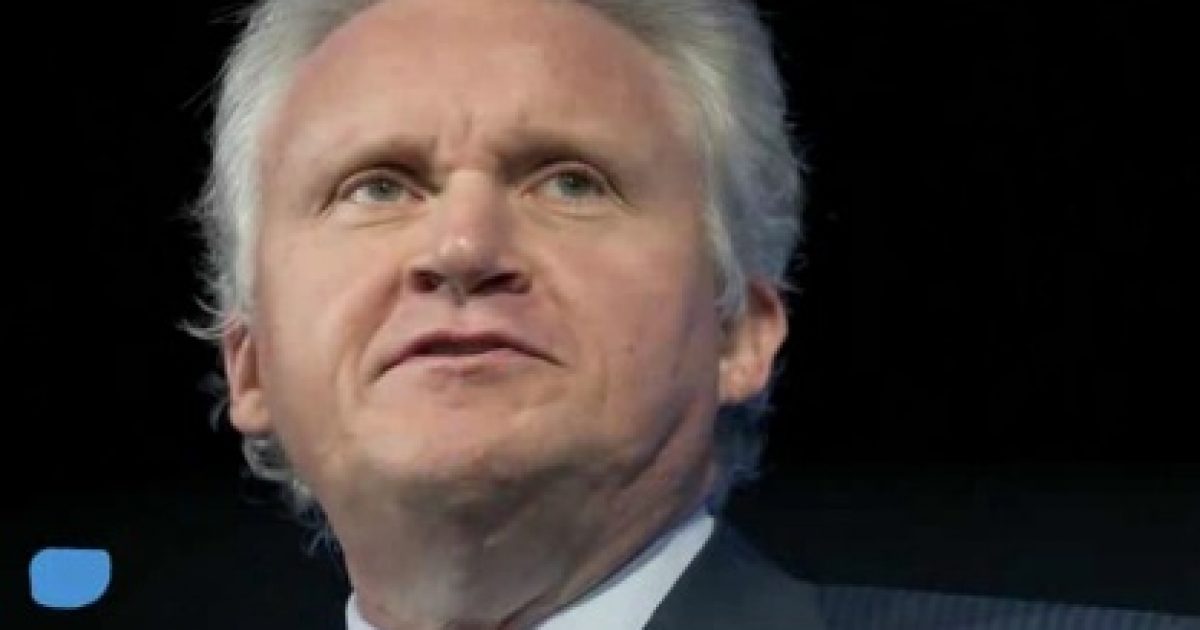 I have a new commentary up at Conservative Review this week that discusses General Electric’s plan to move about 500 jobs to Europe now that Congress won’t extend the Export-Import Bank.

By delivering on his threat to move jobs overseas if Congress declines to extend the Export-Import Bank, General Electric CEO Jeff Immelt just made his company a huge political target of the anti-establishment movement that’s powering Donald Trump’s campaign.

While Trump is outraged over the decision to move an Oreo cookie plant to Mexico, just wait until he sinks his teeth into Immelt.

According to news reports, GE is planning on moving about 500 jobs to Europe where the company is taking advantage of a line of credit given to it by Compagnie Française d’Assurance pour le Commerce Extérieur – France’s export credit agency.

Congress recently decided to end support for the Export-Import Bank which boosts sales of U.S. companies by providing government-backed loans, loan guarantees and other credit mechanisms to foreign-based customers.

The outrage from multinational corporations with Congress ending the Export-Import Bank was not a secret. In the months leading to the end of the bank’s authorization which expired on June 30, companies such as Boeing and GE – two of the biggest beneficiaries of the government bank subsidy – threatened to export jobs if Congress dropped support for the bank.